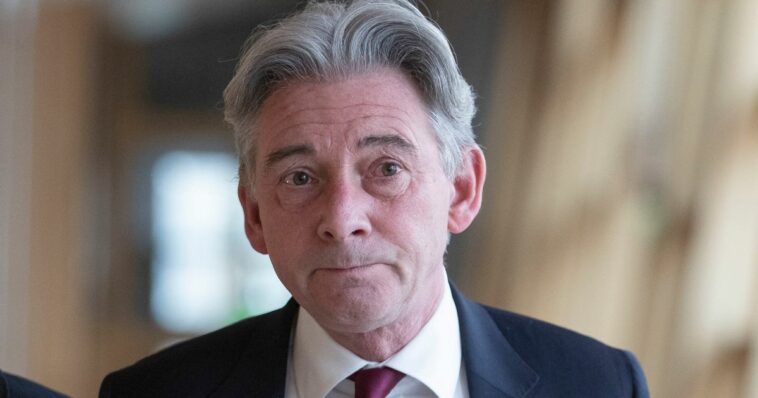 Leonard told the Press Association: “We’ve said that parliament should be given the opportunity to scrutinise the government.

“I think it’s a reasonable criticism of the government that they have been keener to have daily press briefings where announcements are made, rather than going to parliament and holding themselves to account.” 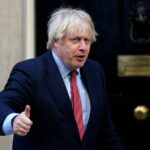 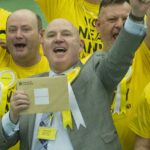