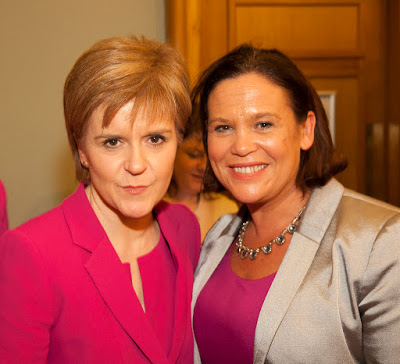 Why then should the [Bank of England] distribute money to those who vote for the SNP or Sinn Féin, when they hate Britain and want to leave? It is pointless to invest in people and jobs that won’t benefit Britain if such people have their way. Why do it moreover when the German Federal court’s decision shows that membership of a mere confederation does not require German money to be sent foreigners. It would neither be sent to those who want to be foreigners. 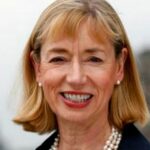 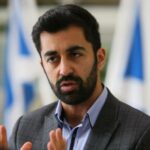