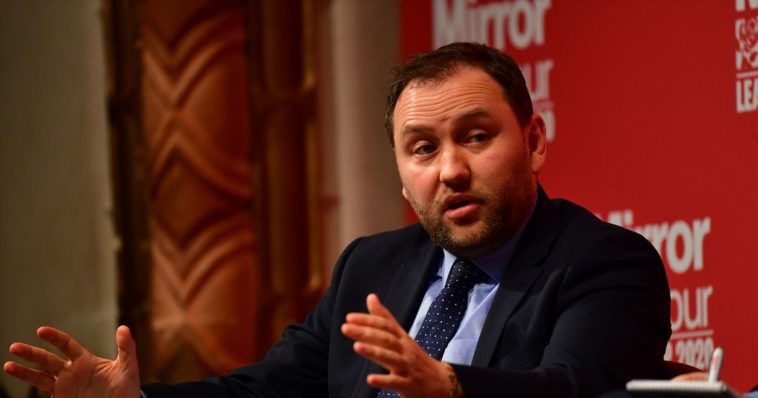 Scotland’s only Labour MP told the Record he received ‘hundreds’ of abusive emails after he questioned the Scottish Government’s handling of the pandemic.

The shadow Scottish secretary claimed he was subjected to a barrage of messages on social media any time he commented on the performance of Holyrood ministers.

Murray spoke out after a fake picture of him standing in front of a Loyalist flag was shared hundreds of times on Facebook last weekend before being removed. 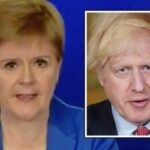 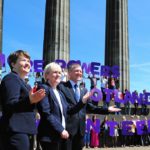