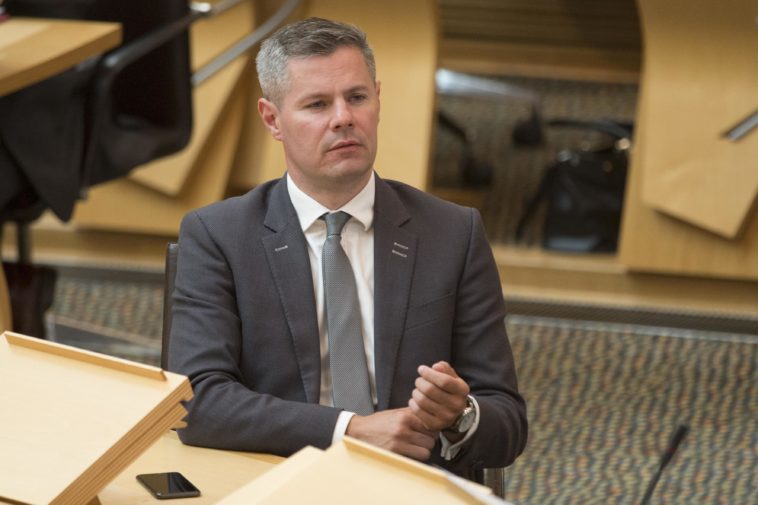 DISGRACED Derek Mackay has been accused of using Rolls-Royce job losses on his patch to “rehabilitate his public image”.

A Labour source said: “Derek Mackay appears to be treating job losses which have devastated families as an opportunity to rehabilitate his public image.

“The truth is he has abandoned his constituents for months.” 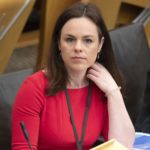 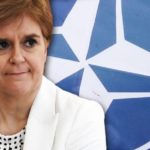