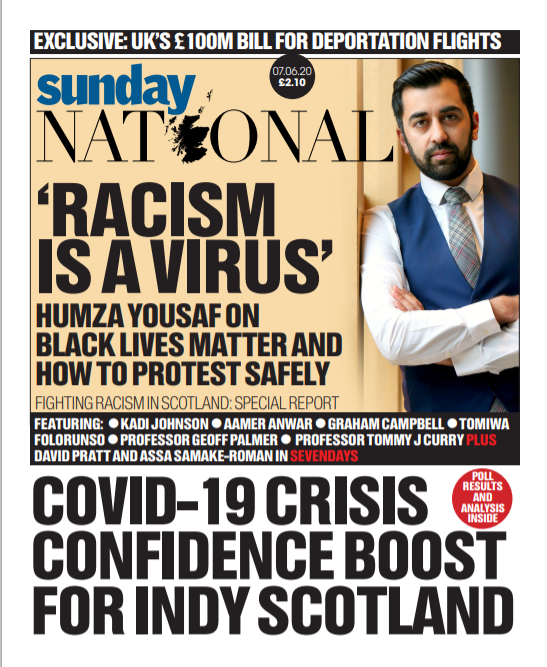 In a word: disgusting. The Nationalists have certainly taken “don’t let a crisis go to waste” to a new low. As of today, 2415 people in Scotland have died from Coronavirus, many of whose deaths were caused by the Scottish government discharging elderly patients from hospitals to care homes without testing, BUT IT’S ALL RIGHT BECAUSE IT FURTHERS OUR GOAL OF INDEPENDENCE.

Six people died today. How callous and cruel to use their deaths and the deaths of thousands of other people to boost your political goals. Not to mention, that Coronavirus kills older voters, who would most likely have voted against them, makes it all the sweeter.

The problem with Nationalism (and one that we will continue to hammer home as THE MAJORITY grows) is in the name: everything is about the fate of “the nation” and woe betide anyone who gets in the way of that. If your death from Coronavirus makes Nicola Sturgeon look better, then all the better.

The people who write and support this should hang their heads in shame.

As an aside, we have to wonder why Humza Yousaf, a man of Asian heritage, would indulge in Nationalism, a political ideology that has traditionally promoted racism. He’s not the sharpest tool in the box, though. 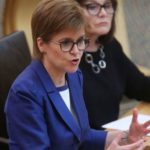 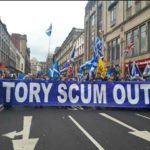