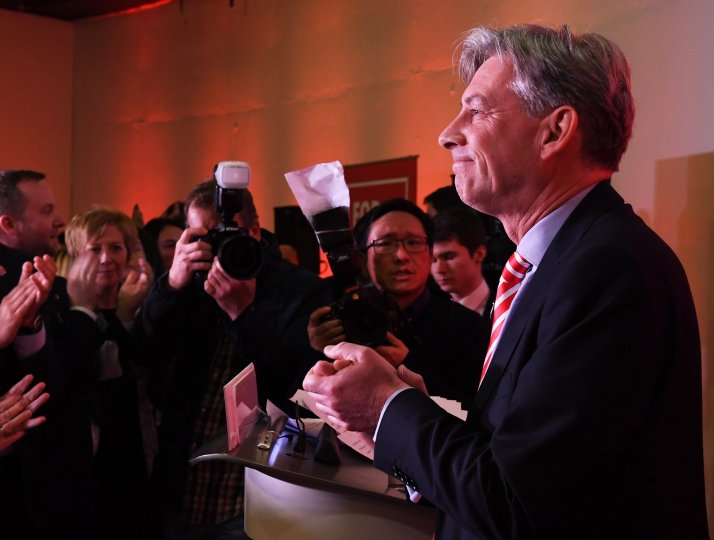 From The New Statesman:Once more unto the breach, dear friends. Or, to put it another way: Scottish Labour has adopted what feels like its 3,432nd position on independence in the past decade. Nothing has revealed Labour’s struggle for relevance north of the border as much as its hokey-cokey on independence. It has gone from a firm “No” in 2014 to a half-hearted “we’d rather not, but maybe”, to “if people vote for it, we can’t deny them the choice”, then back to a firm “No”.

Policy was hijacked by the Corbynites during the last general election, who made it clear that a second referendum would be a price worth paying for the SNP to support a Labour government at Westminster. Through all of this, there has been an ongoing wrestling match between the party’s soft nationalists and its hardline unionists. 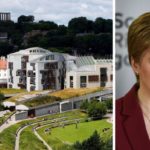 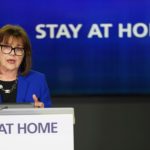