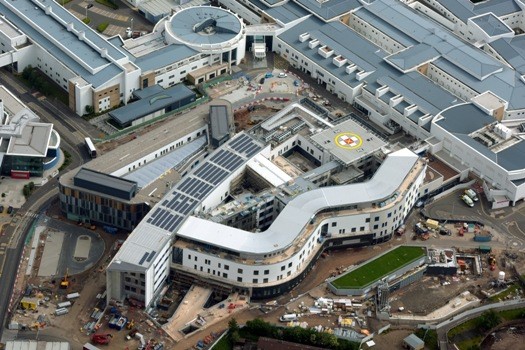 Edinburgh’s new Sick Children’s Hospital was supposed to open at the end of 2012.  You didn’t misread that: it’s just one example of the level of incompetence we must live with under the SNP in Scotland.

The project has been so delayed it has even outlived three previous health secretaries who were looking after it, making Jeane Freeman the fourth.  I hear you all breath sighs of relief at that…

The tender document stated the ventilation system had to be able to change the air in critical care areas four times per hour. Health standards dictate it should be 10 air changes per hour.  This mistake alone, with the revisionism of the COVID-19 pandemic highlighting the importance of this ‘technicality’ to life, will cost £16m to rectify and delay the opening further.

Well over 300,000 children attending A&E have been denied access to the hospital their parents were promised, over the duration of this delay so far.

The SNP say the hospital is due to open in November, but you’ll forgive me for saying, “aye, and so did Guy Fawkes…”

We’ve had an amazing response to this article and are going to write a follow up. So let us know what you think Nicola’s biggest failures are. It takes only a few seconds to login. Looking forward to your comments…

Typical Nationalists – find someone to hate & blame for all ills – The English & anyone with s different opinion, same old NAZIs

Typical anti-nationalists – find someone to hate & blame for all ills – Nicola Sturgeon, the SNP & anyone with a different opinion

The state of her constituency should be included – I grew up in Govanhill, and it is painful to see the state of it now. 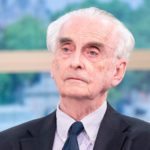 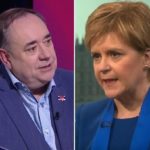