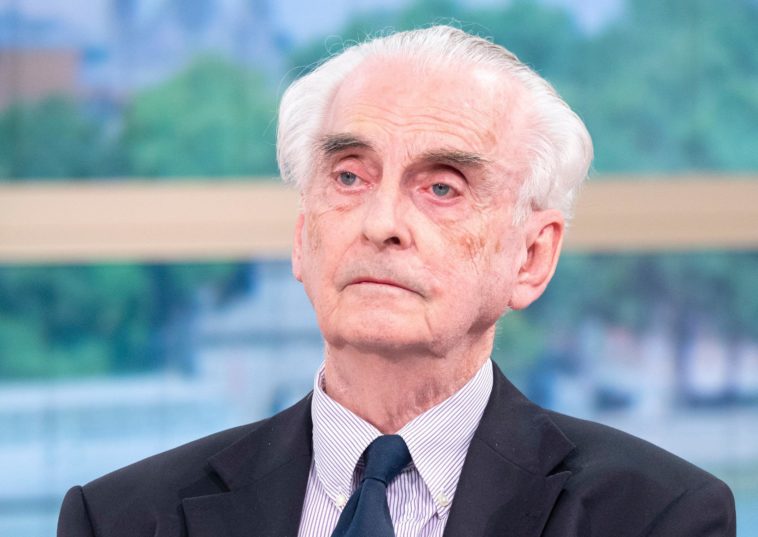 In facing the pandemic as it approached, Scotland should have been confident we could, individual tragedies aside, cope with the problem and probably cope better than most of the UK and certainly the larger, more populous England.

It therefore cannot be put too strongly that a table of statistics that shows Scotland has not only the largest number of deaths recorded for people believed to have Covid-19 per capita – but the largest proportion of such deaths when also taking account of population density – is a scandalous indictment. 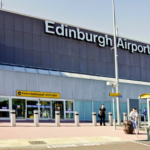 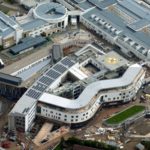