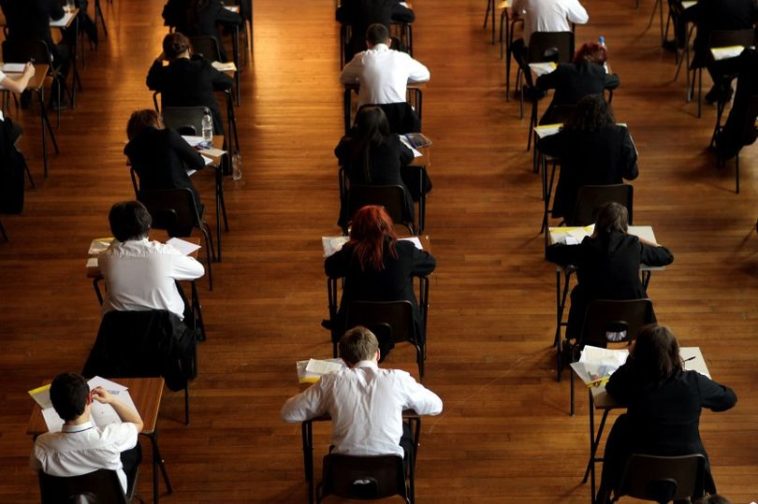 In a previous contribution I wrote how the SNP have failed schoolchildren of all ages and stages of progress, with slipping standards.  The Scottish Survey of Literacy and Numeracy (SSLN) found that only 49% of 13/14 year olds were performing “very well” or “well” in 2016, down from 55% in 2014 and 64% in 2012.

It is against that backdrop that the SNP need a bolder drive and ambition to get Scottish school children all of the classroom time they can.  Nicola has had since March this year to plan for this provision, and that is precisely what is happening in the Scottish public school sector, but the SNP are letting down the majority of pupils who attend state sector schools.

Dr Devi Sridhar, Professor & Chair of Global Public Health at Edinburgh University Medical School, used her professional expertise to set out a target for getting kids back into classrooms as normally as possible and on a full-time basis, rather than the ‘blended’ learning approach which is the SNP’s plan A rather than plan B.  Dr Sridhar said:

If COVID-19 numbers can be brought low enough in Scotland by 11 August (under 20 confirmed cases) & with appropriate ‘test and protect’ policies, my personal view is that schools should reopen as normally as possible (kids back full-time & able to play/interact together)

But the next day, that position appeared to have been completely withdrawn and brought into line with Nicola’s line:

@NicolaSturgeon & I are completely aligned & I support her cautious approach to easing lockdown & re-opening schools. She has kids (& teachers, parents) best interest in mind so better to go slowly, track virus closely & make decisions in a reasoned & data-driven way.

It is worth noting that in April Dr Devi Sridhar also commented online “If you’re wondering why more public health people didn’t speak out publicly in early March… fear of losing grant income is [a] key factor.  Those of us who have been speaking out know it’s going to be very hard to bring in grant money now.”

Does she mean the SNP censor people, or at the very least, discourage people, who are not helpful to their position on the issue of the day?  Well that’s news to me(!)

That tweet is now deleted.  Fortunately I was able to retrieve it from a Google search cache [here]:

Let me be clear here – for too many children in Scottish society, the school environment is the only piece of stability they have in their lives.

Whilst laptops and broadband connections can be provided, in too many cases the home environment is not conducive to learning and therefore the blended learning approach will simply entrench existing inequalities within our society – inequalities which are growing under the SNP, with kids from underprivileged backgrounds half as likely to get to university than their counterparts in England, despite their fabled free (edit: collectivised) university tuition fees.

If Nationalists fail to get children back as normally as possible in August, they will consign more children to a failed education and damaged life chances, and given the acute lack of planning by local authorities around Scotland, it sadly looks like that is what is going to happen.

In Dumfries & Galloway, council bosses have said kids would only go back “two or three days each week”; in Inverclyde and Renfrewshire Councils, it would be twice a week; in South Lanarkshire, they are projecting a fifth of normal capacity, and again pupils will only get two days classroom education per week.

This should be the back-up plan, but given the stages local authorities are at here in June – some time away from new terms commencing in the middle of August – it looks as if these part-time plans are being firmed up with no hope for a proper return two months from now.

My heart breaks for what this will do to children who come from broken homes where there is literally no space to learn, perhaps an abusive or alcoholic parent at home with them, where a decent education would be their only golden ticket to a better life.

Young families – a demographic usually strong for the SNP – are already socially distancing themselves from Nicola, with groups like UsForThem Scotland, representing concerned parents gaining thousands of supporters in the last few weeks, as they worry about how to cope with increasingly arbitrary rules..

Nationalists always say they are ‘stronger for Scotland’ but when it comes to our children’s futures their inadequate actions reveal these words as meaningless. Prioritising false pride and Separation over consensual politics is not a lesson our children should have to learn the hard way. Our families and children deserve more.

In less than a year there’s going to be a Scottish election, and there is no doubt that Nationalists will use it to continue to agitate for a disastrous referendum while destroying Scotland’s education standards.

To further damage the life chances of Scotland’s children , in order to hypothetically protect ( possibly) a tiny percentage of people .is nothing short of criminal ,children only have the one shot at education ( in the main ) And it has already been seriously disrupted .
Allied to the fact that many parents cannot properly resume their work life’s , make it utterly imperative that normality in education is achieved as soon as possible . 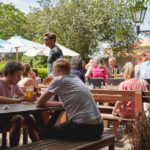 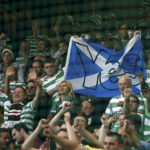