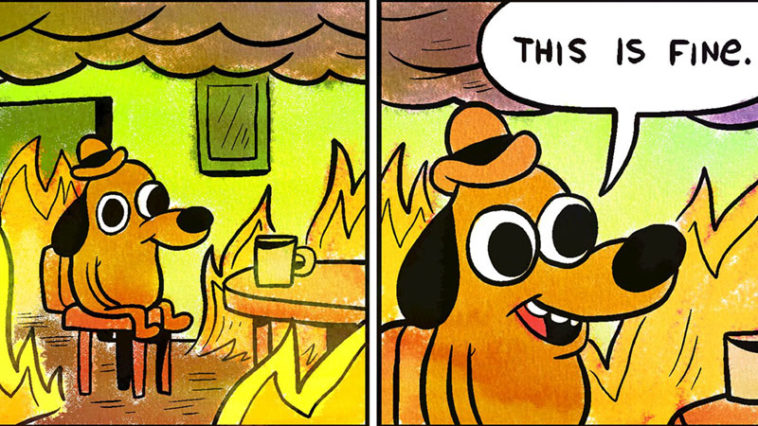 First a couple of definitions.

‘We’ are the good, solid people of Scotland who voted to remain in the UK in 2014.

‘We’ were relieved, rather than triumphalist, about having won the referendum.

‘We’ didn’t rub the losers’ noses in it but tried to appease them.

‘We’ sat back and let the UK government make concessions to the side that had lost.

‘We’ believed Salmond and Sturgeon when they repeatedly told us that the referendum was a ‘once in a generation’, ‘once in a lifetime’ event.

‘This’ is the fractious state of politics in Scotland during the last six years. For the losers of 2014 got back in the saddle on the morrow of the vote and have not ceased to agitate for another referendum, like the sair losers they are.

‘This’ is a deeply divided country, with separatists telling their opponents that they are not ‘true Scots’ and why don’t they ‘go back to England’.

‘This’ is a permanent state of uncertainty for businesses and anyone else trying to do anything constructive in Scotland.

‘This’ is the unremitting hatred and lies targeted at the UK, London, Westminster, the English and, above all, the Toaries, by separatists who are convinced that the tide of history favours them.

‘What have we done’ – well, actually, very little.

Most of us sat complacently on our hands after devolution in 1999, and even after the SNP started forming governments, allowing our deep connections with the UK to be whittled away.

Everything that had been called ‘British’ had to become ‘Scottish’, to the extent that rabid nationalists will not buy anything ‘British’ or anything bearing a Union Flag. The apogee of this was Nicola Sturgeon’s downright rudeness in receiving PM Theresa May in 2016 against a background of two saltires rather than a saltire and a Union Flag.

‘We’ have supported political parties and politicians who claim to be for the union but show little sign of working for it. ‘We’, and they, have played by the rules and been far too polite while the SNP runs rings round us with lies and tricks.

Above all, the pro-union parties fight among themselves, without, apparently, the slightest notion that we are engaged in an existential struggle. From time to time, one of them will aim a broadside at the SNP, or at Ms Sturgeon herself, but in return they will receive insults and snide comments about their affiliations with the UK and its political leaders.

And that is that for the time being.

This really is no use at all. What is the point of going into another election next year with the pro-union cause divided three ways? It is time for the pro-union parties to understand they have common cause as anti-Nationalists, put aside their petty rivalries and antagonisms and to start to work together, NOW.

The most obvious constructive thing they could do would be to agree to field a SINGLE candidate between them in each constituency next May. Of course it would be difficult for them, but if they are in politics for an easy life, they should retire.

The only cause that matters next May is defending the Union, and the constitution is the ground on which the SNP and its allies – or rivals – will be fighting. Politicians have to realise that most people don’t fret about politics all the time and many have no allegiance to any particular party. Facing voters with a Nationalist or anti-Nationalist candidate would concentrate minds and give them a real choice.

But what are we to do if there is no workable, sensible lead from the politicians who are supposed to be on our side?

Another great article. The most revealing sentence for me, and something I have thought a lot about is, ‘‘We’ sat back and let the UK government make concessions to the side that had lost.’ A lot of our present difficulties stem from this. SNP spoke as though they had won, acted as though they had won and, unfortunately, so did the UK side. They immediately conferred more powers to Scotland. We must also wake up to the reality that unless things change soon any new powers and money are going to the SNP – not to Scotland. This needs to be… Read more » 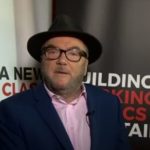 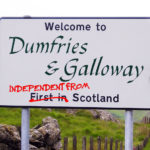