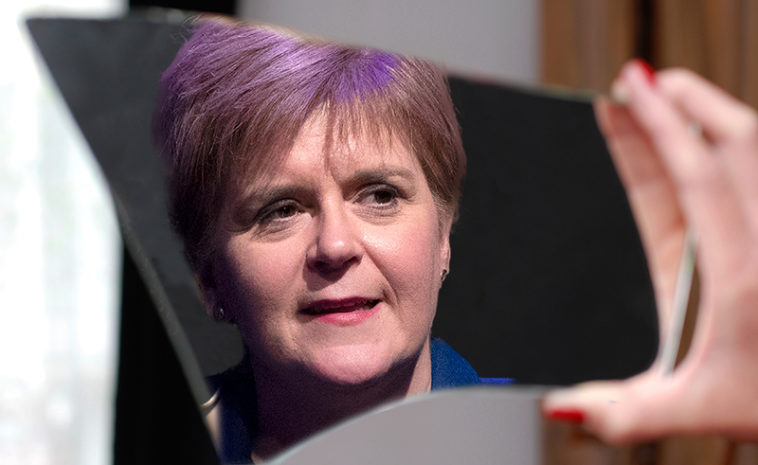 Who is the greatest of them all? (Photoshop image by Mark Devlin)

The SNP is certainly not a party in the conventional sense.

It is a post-national movement that defines itself by creating enemies and enmities. It tears through Scottish society, because it sees Scotland very differently from the rest of us. It is an ugly, frightening imagination of our country that is created through collective narcissism.

Narcissism is the inability to distinguish self from an internalised ideal. It is pathological, unhealthy and dangerous. You could describe it as an eggshell personality, that rapidly fractures under pressure of criticism. So how do these poor narcissistic souls manage their lives?

They project a sense of unmoderated esteem, or hubris. They are haughty, cocky, dismissive and diminutive. Without moderation, they are devoid of humility. Note several traits you always see in narcissists:

1. Intolerance of criticism. They cannot reconcile it with their self worth so they find it extremely painful and will always deflect, gaslight, and shift blame.

3. Desire to be adored, and to adore. A deep desire to seek adulation leads both to Sturgeon’s Madonna/Chief Mammy complex and those who uncritically fawn over her.

4. Rage. The more accurate the attacks, the more vitriolic and toxic the fight back. The only response is to attempt to annihilate the opponent through ridicule, cancelling, social media battery, or whatever knife comes to hand.

5. Lying. Narcissists accept no personal responsibility, so they lie glibly to artificially inflate their self-worth.

Narcissists use these devices to avoid psychological pain. Every action, every word must either make them look good, or deflect from them looking bad.

So far I could have described a great many politicians, but the Nationalists’ narcissism is a much more dangerous beast, because it is collective. Its malice never gets tired and cannot be reasoned with.

Nationalist’s collective narcissism takes the form of what I call “MyScotland“, a fantasy projection of the future and a rejection of the failures of the past.

MyScotland exists in the eternal now. It has always been, and will be, what they wish it to be. From the 14th century Declaration of Arbroath, through Braveheart, it exists as a noble fantasy unsullied by reality, logic or history.

MyScotland rejects inconvenient democracy. MyScotland has not left the European Union. It rejects both the Brexit and 2014 referendums. In MyScotland, 45% is the majority. In fact the 45% is the entirety of MyScotland, and anything outside that is cast aside, worthless.

Some Unionists say that the UK should federalise, but to formally fuse Scotland with MyScotland is the most dangerous and self defeating of fallacies.

So too is thinking that MyScotland can be bargained with, that with some new powers or new responsibilities, it will become responsible. MyScotland is not a reasonable animal. The more you treat MyScotland as a problem to handle, the more attention and esteem you feed it.

MyScotland embodies the Scottish Cringe, unable to face itself in the mirror, it projects its fears and inadequacies outwards. The need for control, the intolerance to criticism, the malice towards opponents, the inability of ever, ever doing the job at hand.

But, always remember, MyScotland is not real, and those who believe in it don’t believe in the real Scotland.

Once we realise narcissists cannot distinguish themselves from their faults, it is possible to shatter their MyScotland myth through something remarkably simple: highlighting the contrast between the real, living and breathing Scotland and their static fantasy of MyScotland.

We can defeat them by showing voters we are better than them, at everything. We need to present a far better offer to Nationalist voters than we have so far.  Continuously attack their record, here in reality. The rolling barrage has to be endless. Every scandal is an opportunity to tear into their record, but we MUST propose better real-world solutions.

This will splinter their narcissistic psyche, their fantasies will wither, and the real Scotland, the one that we believe in, will thrive.

Jonathan Stanley is a qualified doctor, senior researcher for the Bow Group and Head of Policy for the Scottish Unionist Party. Follow him on Twitter @JonMarcStanley 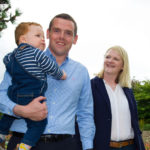 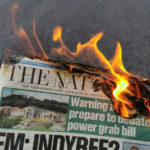