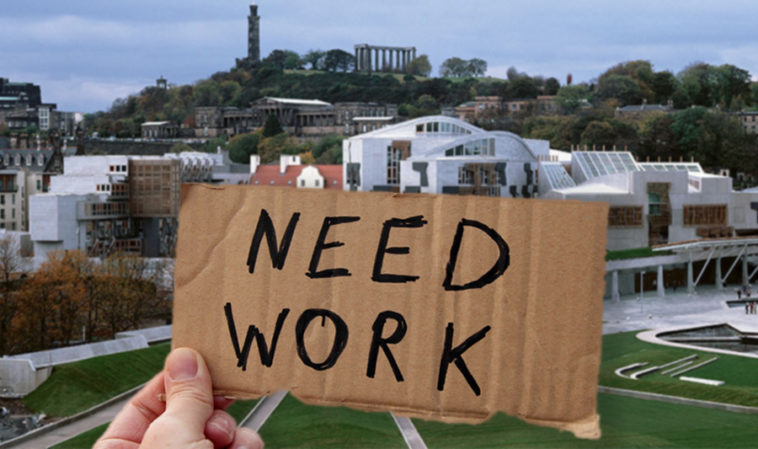 Yesterday, Fiona Hyslop, Scottish Cabinet Secretary for Economy, Fair Work and Culture, was asked in Holyrood about when the 28,000 green jobs, that were promised by Alex Salmond in 2010, would be delivered. She answered, “When we have the powers of ‘independence’.”

In other words, the SNP-controlled Scottish Government has been unable to create the jobs they promised, but, somehow, will be magically free to create them after Scotland separates from the rest of the UK.

I spent several years working for three of the world’s largest corporations in London and Tokyo, and many more years as a successful entrepreneur, founding, building and running companies in Japan, USA and now in the UK. Unlike the SNP, I have created many jobs and made many investment decisions, and I know that “Independence” is a surefire jobs killer for Scotland.

When companies and investors look at where to set up or expand their businesses and create jobs, they evaluate current and future requirements, benefits and risks of that country or place. These days, in Scotland, those benefits and risks are unknown because of the ‘neverendum’ –  the threat of ‘independence’.

In any possible future talks of an ‘independent’ Scotland, each one of these issues is a major topic, deserving much professional detailed study and analysis, due to their impact for investors, companies and jobs. Without answers to these issues, Scotland will always be losing out on investment and jobs. In fact, it already is.

We don’t have to wait until after the breakup of the UK, for Scottish jobs to suffer, we are already suffering from the negative effects on jobs and inward investment, just from the threat or possibility of ‘Independence’ and Scotland separating from the rest of the UK.

Each year, the EY Attractiveness Survey examines the performance of Scotland and the whole of the UK as destinations for foreign direct investment (FDI), the money invested in a country by companies and investors from foreign countries. FDI should drive much of the new job creation in Scotland.

After this year’s EY Attractiveness Survey Scotland was published in May, Fiona Hyslop said, “The survey is ‘another reminder’ of Scotland’s global reputation as a place for businesses to thrive.”

Overall, the report tries hard to be upbeat and present Scottish inward investment in its best light, but what Fiona didn’t mention was that, in the Foreword, Ally Scott, Managing Partner at EY Scotland points out, “The ongoing decline in new investment projects into Scotland, with a bias instead more towards follow on investments, is an underlying concern.” In other words, Scotland is losing ground in ‘new’ projects.

The report continues, “Stripping out follow-on investments in existing facilities, the picture on ‘new’ projects from first-time investors is less positive for Scotland.”

In absolute terms, the number of new projects recorded in 2019 was Scotland’s lowest since 2014. This also continued a downward trend: new investments into Scotland have fallen in every year since the Referendum.

It’s important to note that Scotland’s declining performance in securing new investment projects in 2019 was not mirrored across the other areas of the UK. Every other UK region either increased or maintained its number of new projects secured.

This clearly shows that investment in Scotland and Scottish jobs is suffering from the ‘neverendum’.

And what if they succeeded? The reality of the ‘independence’ that Fiona Hyslop and the SNP dream of, would be a jobs nightmare, with companies, investors, capital, and our most talented workers fleeing over the hard border to safety.

Scotland needs a secure future, where we can build real job creation and growth. We don’t need a heavy cloud hanging over us, dampening our potential. Let’s dispel the ‘neverendum’ and enjoy a brighter future that works.

Mary Devlin is the Business & Industry spokesperson for Alliance4Unity. Follow her at @MaryDevlin21 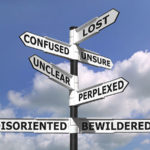 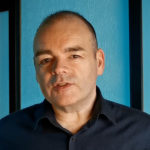