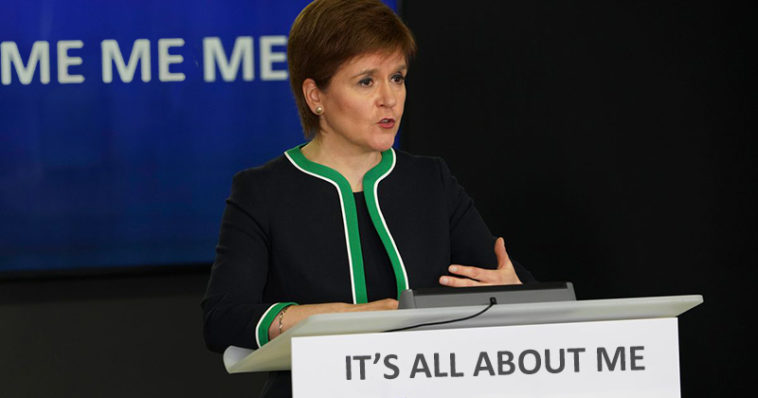 Last night, I published a video I had been forwarded of a group chat in which Nicola Sturgeon’s sister says that although Nicola is very tired she won’t delegate to her deputy because she is a ‘total control freak’.

Personally, I think she needs a day or two off, and hand it over to her Deputy. But that’s not Nicola, she’s a total control freak. She wouldn’t do that.

This video confirms rising concern by both Sturgeon’s opponents and admirers that her Government has become a one-woman show.

The prime example of her control freakery is her daily media briefings. There is simply no need for the First Minister to be hosting these broadcasts herself. They should be handled by the Health Minister and her scientific advisers. But when your Health Minister is the inept Jeane Freeman, a minister responsible for sending hospital patients with COVID into health care homes, then what can you do?

Despite a litany of scandals, Freeman, just like John Swinney, who presided over the exams debacle, is still in position. If these incompetents were working in a company they’d be long gone. They only stay in position because to fire them would damage Sturgeon’s image. She can’t trust them, but she can’t get rid of them.

Recently it was revealed that Sturgeon spends the entire morning prepping for these daily briefings. As outsiders, we may say that this is not a good use of her time, but Nicola knows that when she gets up there to say that she’s in control, and emotes, and says that she’s doing better than Boris (even when she isn’t) she’ll be seen as the one in charge and her ratings will go up. Of course they are political.

A measure of this success hit me recently when a family member said to me: ’I don’t like Nicola Sturgeon, but she’s doing so much better than the English’. Nicola’s appearances had not only won her over, despite there being barely any difference in the death rates between countries, but had also made her unwittingly talk like a Scottish Supremacist.

But, while this exposure has resulted in a 49% positive approval rating, there are many dangers.

A core feature of Nationalism is centralisation of power around its leader. But, when a leader doesn’t delegate, their leadership becomes brittle. While many of us would like to make all the decisions ourselves, you have to let go and let others make them for you, for good or bad. It’s called management.

It can be hard to let go. When we were growing our magazine business in Japan, it took the hiring of five editors before we finally found one who could do the job better than we could. It’s very satisfying to delegate work to talented people who can build something stronger than you yourself ever could.

One-person shows are never as strong as a group of people all working together, using all their skills. But who in the SNP has any skills outside politics? Swinney, Freeman and most of the Nationalists are, almost entirely career politicians, a cosy group of teenage activists and political students who have grown up having barely worked in the real world at all. They might think they know politics, but they are amateurs at everything else. This is not a time for one professional politician leading a bunch of amateurs.

If it’s going to be a one-woman show, can we at least cut out all the unnecessary ministerial salaries? We only found out last week that Christina McKelvie and Shirley-Anne Somerville, Ministers for Older People and Cabinet Secretary for Social Security and Older People (again), have barely uttered a word during this crisis, despite being paid £95,000 a year ministers’ salaries. Come to think of it, if all the decisions are going to be made by one person, let’s just remove Holyrood entirely and just have a single First Minister. A Secretary of State for Scotland perhaps? So much for getting the ‘government ‘ you vote for!

A reckoning is coming. By making herself the face of the crisis, Sturgeon has nowhere to hide. If she’d let her Health Minister take all the heat she could bin her near the end and then she’d walk away clean. But she wanted the exposure. She wanted the glory. She wanted to appear to have done better than Boris and ‘The English’.

And while that has given her high approval ratings for now, we all know that, in politics, approval can evaporate VERY quickly.

Her foolish policy of trying to eradicate the virus has failed (as it always would). People and businesses are upset about her unscientific and arbitrary lockdowns. The public is getting cranky about more restrictions. And she’s still got to face the full wrath of Alex Salmond.

Even her most ardent fans must know that her position is weakening daily. As she becomes more exposed she’ll find herself more isolated, with no-one to back her. After all, if she didn’t trust them, why should they trust her?

When you do everything by yourself, you end up alone.

In just four months, The Majority has grown into Scotland’s leading anti-Nationalist media. As we grow bigger, we can bring you more scoops and exculsive reporting. But we need your help. If you can, please pledge a monthly donation so that we can grow and be an even stronger voice against the ugly Nationalism that has engulfed Scotland. Thank you.

There are plenty of employers and managers who are ‘control freaks’ who are having to learn different managerial styles due to enforced working from home at the hands of Nicola Sturgeon’s government. Everyone has personality flaws and nobody is perfect. I get that. But it’s clear to anyone who has watched the First Minister carefully over the last seven months that she is looking tired, she is looking thin, and her response to legitimate questions from opposition politicians and the media recently point to a woman who is struggling now. I can’t blame her. Anyone in her position would find… Read more » 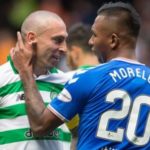 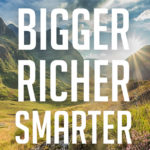