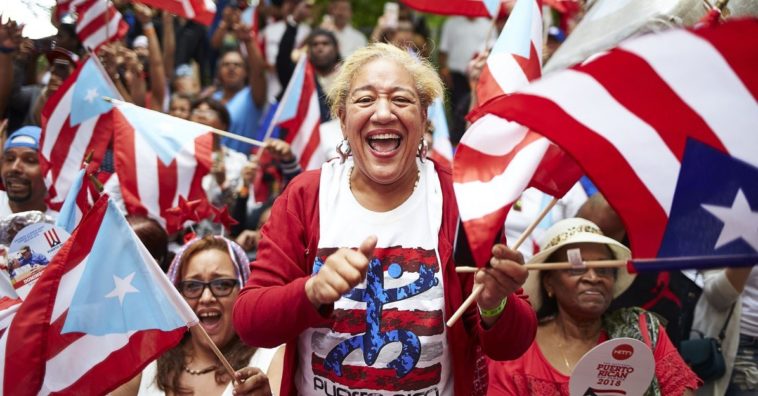 Nationalists love to tell us that ‘independence is normal’. They will use false equivalences, manufacture grievances and exaggerate the most minute things, including chocolate bars, all in an attempt to further their narrative that they are singularly oppressed and that the cure for all lies in independence, even if that “cure” leads to even greater suffering.

They point to other countries, demanding to be like them, “independent”, without the slightest realisation of the errors or ironies of the comparison. But, as we have repeatedly seen, Nationalists don’t acknowledge reality and fact, they only see that which suits them. Their own echo chamber isolates them from the world and its uncomfortable truths.

But, look across the map of the world and you will see the exact opposite: unions are normal. The forces of history have created a map marked by the unification of regions into the nation states we know today, consolidated by those who chose to fight together for common goals and to focus on what unites us rather than what divides us. Germany, France, Italy, Switzerland, the United States, Australia, the UAE, Malaysia, India, Tanzania, Bulgaria, Canada, Denmark, and the list goes on and on.

These countries, formed by historical and interpersonal bonds and based on collaboration, are a testament to the enduring truth of unions, that together we are greater than the sum of our parts. These countries celebrate their diversity and cherish their individual identities, but they equally value the strength that comes from this collective endeavour and reject the narrow insular nationalism which seeks to break them apart all in the name of festering grievance.

In all the chaos of American politics in the past 48 hours, the razor-thin margins, the polling errors, the last-minute counts and even recounts, one thing has yet again been made very clear, that Puerto Rico values the union, regardless of who sits in the Oval office.

The Commonwealth of Puerto Rico is an unincorporated territory of the United States of America and functions in much the same ways as the Crown Dependencies & Overseas Territories do for the UK, having its devolved legislature while also being US citizens, protected by the US military and using the US dollar.

It has a strong individual identity, manifested in its language, unique culture and even its own Olympic team, but also deep connections with the US formed through shared ideals, as neighbours, friends, family and through sacrifice and hardship in war. These connections have fostered the identity of being Puerto Rican and being American as mutually constructive rather than mutually exclusive.

On November 3rd, when Americans across the fifty states headed to the polls to elect their next president, so too did Puerto Rico. Yet Puerto Ricans could not yet vote for the US president under their present constitutional condition. Rather, they voted in a referendum for the immediate acceptance of Puerto Rico to full statehood as the 51st state of the United States of America, in so doing, yet again rejecting independence.

This is the third time in a decade that Puerto Rico has made this choice. It was one made in all the uncertainty of the election and COVID, of economic issues and global uncertainties and their decision recognised the inescapable truth that together we are bigger, stronger and richer.

Puerto Rico is not the first place to recognise and value this. Exactly one month ago, New Caledonia rejected independence for the second time in two years and famously so too did Quebec, twice.

Puerto Ricans are no less Puerto Rican because of their shared citizenship with the US. Neither are we Scots any less Scottish because of our citizenship of the UK. Unions unite, Nationalists divide. They seek to make us smaller, poorer and insular.

At the time of writing, the winner of the US election is not yet clear, but what is clear is that Puerto Rico has once again shown its commitment to a union, in its darkest hour. 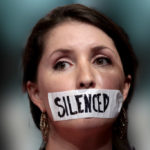 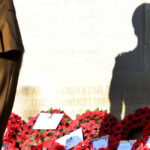