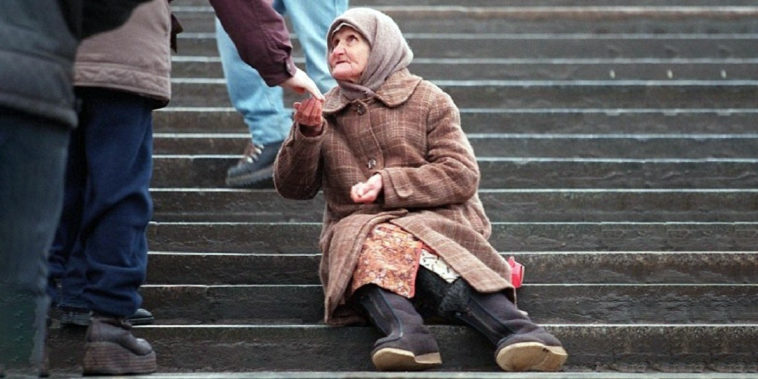 For those who, unfortunately, spend their time trawling through the endless toxic abuse and conspiracy theories that make up secessionist Twitter, you may have, aside from the usual whataboutery and false comparisons, noticed a common retort to questions on how exactly a separated Scotland would establish its organs of state.

Many of these supposed “examples” reference the nations which were established after the collapse of the USSR between 1989 and 1992. A period of turmoil, economic collapse, uncertainty and even bloody warfare in many parts of the former union, the scars of which are still keenly felt in places such as Armenia, Azerbaijan or Tajikistan.

Nationalists like to use these countries as examples of how a newly independent country could quickly establish a currency. For example, on June 20th, 1992, Estonia moved to the Kroon, replacing the Soviet Ruble in a matter of months. However, when the specific circumstances of this move are considered, it becomes apparent just how outlandish this comparison is.

In 1992, the Soviet Union was in free fall; its currency was worthless, the printing presses were in full flow, hyperinflation was rampant and the political system that issued it was dying a very public death.

The final nail in the coffin for the Soviet Ruble was when the Russian Federation established the Russian Ruble in 1992. Countries using the Soviet Ruble had no choice but to adopt a new currency as the old one was no longer issued by any nation of the former Soviet Union.

Unlike the Ruble, the pound, however, is, and will continue to be, a global reserve currency after Separation. It is currently at a two year high against the US dollar. It’s a foolish comparison.

It’s deeply bewildering that those advocating for Scotland to separate from the United Kingdom would focus on the collapse of the USSR as an example of how newly independent nations should function. They clearly have no personal experience of what actually happened.

When the USSR collapsed, so did its entire system of social welfare. Unemployment skyrocketed, education and healthcare crumbled, Quality of life plummeted as the lines at shops and pension boards grew longer and longer. It took decades to heal. Many places throughout the former USSR have still not healed.

I ask you all, especially the Separatists who are so keen to use these countries as an example, to think through what exactly they’re arguing for. In the UK, we benefit from a comprehensive welfare state, which is by no means perfect, but which provides access to free world-class healthcare. We have shops that are stocked with innumerable goods. Our police and security forces are well funded, or at least have the provision for funding, despite the SNP’s disastrous management. They don’t have to sell weapons and equipment on the black market to make ends meet.

The SNP have mismanaged virtually everything in Scotland, but we are nowhere near the levels of deprivation the countries of the former USSR had to endure in the early years of their independence. Although, if we lose the fiscal transfers from the rest of the UK, we might.

Separatists always want to sell us a rosy vision of the future where the money is free, and all the ills of the world are banished south of the border to the ‘damned English’. But if they want to sell us that dream they need to come up with a better example, a better vision of our future, than one styled after Tajikistan in 1992.

I have seen that vision in real life, and I can tell you it’s not something you should ever aspire to. 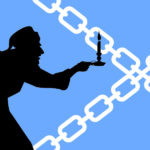 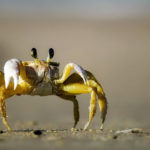