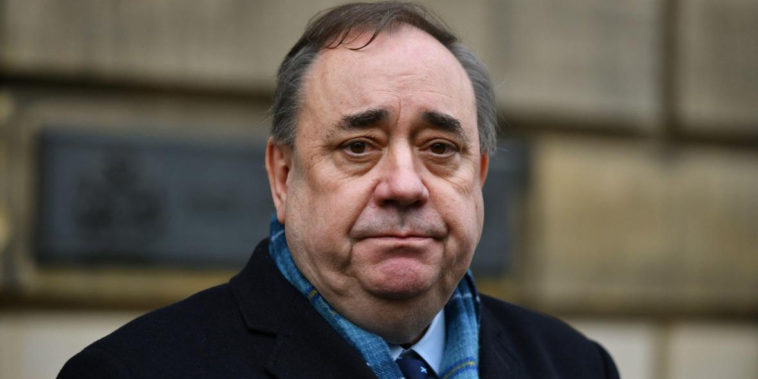 Today, Alex Salmond’s submission to the Holyrood inquiry was released in unredacted form (link). In it, he says that his legal team has identified 46 documents out of nearly 400 that were released by The Scottish Government that neither he, nor his legal team, had previously seen. He says that many of these would have been ‘crucial’ to both the Judicial Review and his criminal trial.

Salmond says the documents, which the Scottish Government not only have a duty to disclose, but also failed to disclose, despite a search warrant, would have reinforced the Judicial Review’s review of bias, not just of the Investigating Officer, Judith Mackinnon, but of the Permanent Secretary, Linda Evans.

Salmond also says that these new documents may have allowed him to establish the relevance of the proceedings of the Judicial Review to his criminal case. However, they were judged to be excluded from the criminal case as irrelevant.

He claims that the withholding of these documents amounts to contempt of court or perversion of justice by the Permanent Secretary.

The Permanent Secretary met with the complainers

He says, “The Permanent Secretary knew of this meeting (and the associated notes) and chose not to disclose it, until now, which I find staggering…If this material had been disclosed, then the apparent bias of the Permanent Secretary as decision maker would have been introduced in our pleadings at the Judicial Review as an additional ground of review.”

He then says that not providing the relevant documents in the criminal case, in the face of a search warrant, is ‘a prima facie, a contempt of court’ and may be argued as an attempt to pervert the course of justice.

The Investigating Officer relayed his legal advice to complainers and witnesses

He notes the irony of civil servants freely dispensing his privileged legal advice, while the Government they serve refuses to release its own legal advice.

The Permanent Secretary told the Committee that the interests of the complainers were always at the forefront of her consideration and the view of civil servants when embarking on the investigation was that any police referral had to respect the wishes of the complainers.

However, in August 2018, it appears that the Permanent Secretary ignored the view of the complainers when referring to the police, instead claiming it was referred to ‘on legal advice’.

Salmond says that “the degree of persuasion applied to the complainers would have been highly relevant to the criminal case”.

“Despite the general admonition from Lord Pentland in the civil case, on the general requirement of disclosure by the Scottish Government, a Commission and Diligence in December 2018, a search warrant in the criminal case, and the repeated calls for documents made by this Committee, it is still far from clear that all relevant documents have been provided. My legal team, the Committee and indeed the Crown Office have all experienced similar frustration, obstruction and delays in securing documentation”.

He says the lack of disclosure led to his win in the Judicial Review, and the awarding of £500,000 of taxpayers’ money in costs. For the criminal case he says, “the blatant disregard of the provisions of a search warrant secured by the Crown would appear to be a prima facie contempt of court” and he is pursuing the matter with the Lord Advocate.

﻿Whoops… For a second I thought you were talking about “Dallas” 😀

The interesting thing about this inquiry business and legal advice which the SNP lied about is that it has HAPPENED BEFORE – with Alex Salmond, no less. Here is a short passage from my new book which mentions this: “In 2011, the then First Minster [Alex Salmond] claimed that the Scottish government had received legal advice about future membership of the EU, should the nationalists win the referendum. A Labour MSP made a Freedom of Information Request for sight of that advice. The government refused to comply. So the matter was referred to the Information Commissioner, who repeated the request.… Read more » 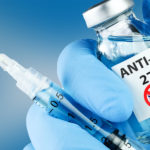 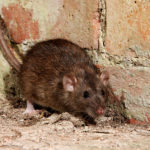