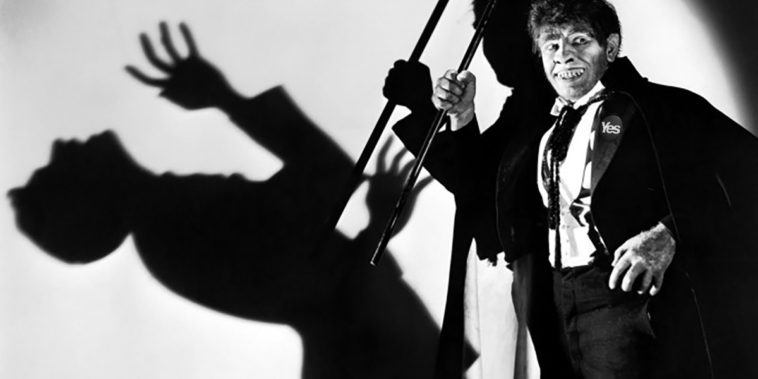 “Since Indy, it’s been absolutely pile-driving,” Heckle explained in an exclusive interview with the Sunday Herald. “But the real problem with … y’know … cracking up,” he sobbed, “is that you don’t see it yourself.”

A rising star in the party, the respected independence supporter was a leading light of anti-nuclear protests, climate crisis petitions and transgender advocacy. “Progressive with a capital P – and proud of it.”

But post-independence, the strains began to tell. “Suddenly, I found myself turned into a sado-masochist for the expat investor class – belt-tightening and tax-slashing – like a shameless Indy-whore. Anything to make a buck – or whatever damn currency we could get hold of.”

“I even wanted to raise the pension age and return to Scottish Calvinist values – things I’d denounce as evil ‘neo-liberalism’ if anyone else had tried it. Worse, I bought up cheap flats to rent them out after the post-Indy repossession crisis.”

But, as Heckle admits, it was his wife who first saw the change in him. “I was blind to it, myself.”

At Edinburgh Royal Infirmary, Professor Clare McArthur is researching a stream of cases with what is known as Stevenson’s Syndrome. “It’s high-profile sufferers are often idealists whose passions lead them – under extreme pressure – into chronic two-facedness.”

Under the professor’s care, Dr Heckle is now coming to terms with the condition. “My alter-ego, Indy Hyde, was driving me to the abyss.” But the personality split was, he suggests, dormant for many years. “I was living a lie. Ultimately, my heart declared independence from my head.”

Heckle believes Indy Hyde is driven by a deep-seated belief that Scottish independence must be pursued at ANY price. In fact, the greater the sacrifice, the more noble the cause.

“Of course, I tried to deny it. I would always make sure every right-wing policy announcement had a gesture to the progressive left – gender-neutral toilets or a ban on deep-fried Mars bars. I was proud of myself for such skilful presentation. But therapy has helped me realise how much I was kidding myself.”

Prof McArthur believes sufferers need support and sympathy. “It’s a myth to think politicians are lying to us. The reality is, they’re lying to themselves. Often, they try to shift the blame onto traitors or terrorists, but for Scottish sufferers it’s usually Westminster…or Whitehall…or whingers closer to home.”

Relaxing in the warmth of their Morningside conservatory, Dr Heckle (and Indy Hyde) are now at ease, able to openly self-identify as bi-political. “It’s liberating. We feel so free. Of course, we’ll miss the cut and thrust of party politics, but we consider ourselves strangely lucky,” they smile with relief.

“And don’t forget…we’ve always got the rent from our flats if we feel a wee bit down,” says Heckle.

“Yeah…strange how things turn out,” nods Hyde with a wink. 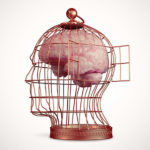 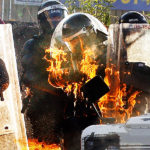