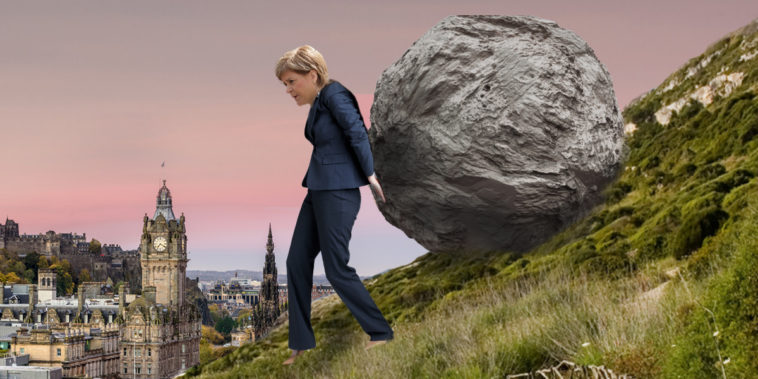 Time is a unique concept; it is a variable constant that has come to dominate everyone’s lives on this planet. Be it by the sun’s movement and the need to care for cattle or the morning commute to your 9-5 job, time impacts us all, but we experience it in different ways.

One concept is that of time dilation, where the passage of time is different in two bodies depending on the velocity at which they travel; think of the masterful movie Interstellar, where the protagonist in space experiences time much slower than his daughter on earth so that when they meet again, he seems not to have aged at all while his daughter is on her death bed from old age. As abstract as this may seem, time dilation is very relevant to politics, especially in a time where our days seem to drag on.

As many others have noted, this has been a very punishing week for the SNP and for Nicola Sturgeon. Last Monday, support for Separation, while falling, was still ahead in weighted polls. Her administration seemed to be holding together, and her legacy assured. Now this lies in tatters. Secession is behind; in a survey taken before many of the events of this past week, her administration is tearing itself apart, her apparatchiks face votes of no confidence on several issues, and more scandalous revelations occur by the hour.

A week is a long time in politics. In that time, the SNP have gone from the crowd favourite to the punching bag. Once-loyal commentators have turned against them, scandals are piling up, the opposition has new drive and leadership, and the nation is growing tired of its incompetence.

You have, no doubt, read many accounts of the events of the last week, but how do they affect the public perception and social position of Nicola Sturgeon and the SNP? The first is that it impacts the electorate’s political momentum.

After 14 years of the SNP’s disastrous tenure, some supporters already have doubts about the SNP, be that their record in office, their commitment to ideological goals and social policies, or just boredom with them as a party. However, thus far, they have always had a personal reason to suspend those beliefs.

The SNP’s support is like a boulder, held back from rolling down the steep hill of voter enthusiasm, by small stones that are wedged underneath it.

Each small stone represents a policy that is important to voters; for some, it may be education, for others health care, ideology or perhaps no particular reason. And each stone is held in with a different amount of force. It is buried to the hilt for some, and for others, it is only gently placed. Each new story that breaks about the SNP is like water and wind flowing past the stones, eroding their support. When Nicola Sturgeon is shown to have misled parliament; when the SNP have failed in education, healthcare, the economy; their lack of transparency; and so on and on and on, their support is weakened. How much more bad news will it take to remove them?

Once one small stone goes, the boulder starts to tip. The SNP were once very good at pushing the boulder back into position, their empty promises kept their supporters loyal. But the stones were, nonetheless, weakened.

For the fanatical secessionist, the SNP’s promises for a “plan B” coup don’t cut it. For everyone else, the simple truth rings out: if you haven’t been able to achieve your promises in 14 years, how on earth can you be expected to achieve them in the next five? Let’s add another precariously-balanced boulder on top of the first, engraved with the letters C.O.V.I.D.

In times like this, out of desperation, the SNP turn to their charismatic leader to rally the troops, but after weeks of wall-to-wall coverage of scandal, cover-up, lying and deflection, the SNP is left without its most powerful weapon. Sturgeon can’t push back this time. The boulder is moving.

The SNP have lost their mechanism for holding and attracting voters. Their record in government and the events of the last few weeks have loosened the grip of many retaining stones throughout the country. As the small stones crumble, the boulder starts rolling down the hill at ever-increasing speeds. The SNP is powerless to stop the mad chaos of political gravity. 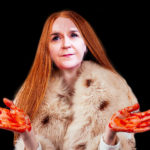 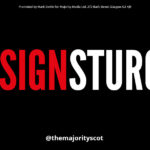