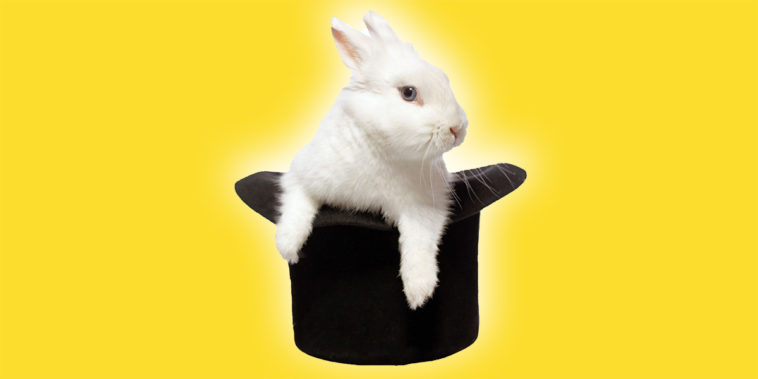 It has not been a good election campaign for Nicola Sturgeon and the SNP. Whilst the Conservatives continue to have a robust and loyal following, and Labour is increasing their vote share, with an energetic leader who, perhaps, became the first politician in history to dance in the street and not make a fool of himself.

The SNP magic is gone. Dogged by damaging scandals and bitter feuds over the last six months, the party desperately needed a charismatic and energetic campaign, something they currently seem incapable of. The SNP, perhaps knowing they can no longer persuade fresh voters and scared by Alex Salmond’s Alba Party, have adopted a failing hardline core voter strategy.

In an attempt to keep their hardcore support of border flag wavers from going to Alba, the SNP have made a second referendum vote the core principle of their election, and even though they attempt to add provisos like “when the pandemic is over”, voters only see only a party hell bent on having a referendum as soon as possible. This alienates undecided voters and those who don’t care about independence much at all, but who may have felt the SNP offered the best option for government.

Don’t get me wrong; there is nothing that the SNP and Nicola Sturgeon want more than for Scotland to leave the UK. Even though they have built their lives around it and they will think about it on their deathbeds (while still in the UK), when it comes to an election, it mysteriously becomes the very last thing they want to talk about.

Just this week, they have been dragged into talking about hard borders, deficits and all the other unpopular logistics of Separation, which are poison to moderate voters, even those who may otherwise like the idea as an abstract choice. Instead of talking about issues voters actually care about, they are forced into angry deflections, while their opposition dances in public and gets the kind of good PR no amount of money can buy.

It’s not just that their opponents have a new fire to them; it’s that the SNP seem to have lost theirs. Nicola Sturgeon, and other leading separatists, appear bitter, resentful and arrogant in the face of questioning. That is, when she turns up. She didn’t even have the grace to give the public the opportunity to question her at the latest Leaders’ Debate, contemptuously sending a nobody instead.

Like a conjurer whose tricks have been revealed, Sturgeon’s magic has disappeared in a puff of smoke. She can no longer rely on her oh-so-predictable trick of hiding her plans for separation while coyly asking voters to “lend us your vote”, only to do a handbrake turn the day after the election and declare that any new votes were cast for one reason only.

On Andrew Marr’s show, she seemed ill-prepared and out of her depth. How could the leader of a party that has had separation as its sole objective for over 80 years, say that she hadn’t made any projections of how it would affect incomes? How could she sit there and say that she would “put in place arrangements” to mitigate a hard border, when she doesn’t know how the remainder of the UK would act? How could she claim that her party didn’t want a border, when that’s what they’ve been campaigning for all these years?

In times past, she could pull a rabbit out of the hat; Brexit! she would say with a flourish, and many would clap in agreement. But the rabbit has jumped off the stage. Brexit is rapidly diminishing in voters’ minds, going from one of the most important issues in December to one of the least important now. And don’t talk about the EU’s vaccines.

The SNP needed a good election cycle to bolster their fragile support and to achieve a majority, but every day brings a new poll, a new decline in support for separation, a decline in Sturgeon’s favourability, and a worse outlook for the SNP.  The majority they so confidently predicted just a few months ago, now hangs in the balance. Their average polling is lower than the lead up to the 2016 election.

A failure to get a majority will cause a catastrophic haemorrhage that will cause them to bleed to death long before 2026. The SNP have lost their momentum and the charismatic flair that has served them well in the past. At the same time, as hundreds of thousands watch her new rival dance, an equal number watch her flounder and fail to answer questions she doesn’t want to be asked, on an issue voters don’t want to hear about.

It doesn’t take a mindreader to believe that this election will not be kind to them. 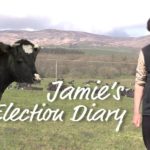 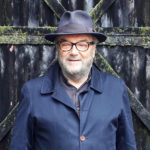