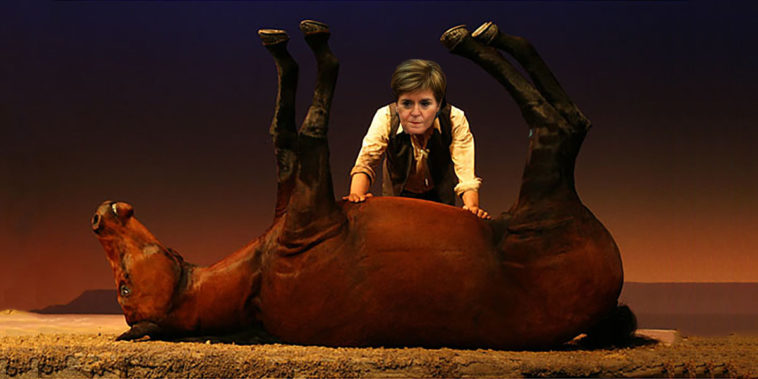 We live in a world saturated with media. It allows us to be ever more informed about the world around us, which is undeniably a good thing; but the media is a voracious beast that must be filled with constant opinion pieces, rehashed endlessly with never-ending arguments.

This is undoubtedly the case in Scotland, where the Separation question is perpetually discussed in articles which have become repetitive in the extreme and serve little more than justifying the wage of the writer. After a decade of argument, surely everything that can be written has been written on the subject. And yes, before you mention it, I understand the irony of using an opinion piece on secession to comment on other opinion pieces on secession.

The truth is that it’s in no party’s interest to hold a second referendum. The SNP, with every advantage stacked in their favour, failed to get a majority and have failed to reliably get over 45% of the electorate to support them in polling. Support for secession is declining to where ‘No’ now has a consistent lead. The clock has rewound back to where we were after 2014.

Furthermore, the SNP knows that winning a second vote would be a first in history; Quebec, Puerto Rico, and New Caledonia all attest that if you lose the first secession vote, you are doomed to lose the next. After seven years of post-referendum polling and research, the SNP has yet to develop a set of arguments, or grievances, that appeal to a majority. If they have not been able to do it with all the odds stacked in their favour, they are unlikely ever to be able to.

For the pro-UK parties, there is even less incentive to run another vote. Firstly, why take the risk in the first place? Secondly, due to the conduct of the SNP after 2014, no one doubts that even if they lose the next one, they will immediately be campaigning for a third, then a fourth, ad nauseam. The trust that 2014 was going to solve the matter once and for all has been lost and with it the cooperation of a very large segment of the population.

Of course, it serves the SNP to make it look like they want a vote even if they have taken no steps to address the issues that cost them the first time. This distracts voters from their ever-increasing scandals and ever-worsening domestic record. Like a weary clown, there is only a finite number of balls they can keep juggling before it all comes crashing down. Talking about a referendum is only meant to distract while they try to keep their precarious balance.

So, we are in a limbo, where thousands of articles are written on a topic no one has any interest in pursuing. Hypotheticals, that are doomed to remain hypotheticals, will be discussed and debated, arguments made and rebutted in abstract and sermons will be preached to choirs all across the country. It is as repetitive as it is futile.

If secession were ever going to happen, it would have happened in 2014 with a vast majority. For example, take Rhodesia in its 1969 constitutional referendum, one of the few colonies that had a formal referendum: over 81% voted to declare independence. Rhodesia is, of course, an appalling comparison to Scotland, not only were they a colony and not, as Scotland was, a coloniser, they already had their own currency, social services, taxation and banking system and military as well as being thousands of miles away from the UK.

Also, before you start to think of demographic shifts swinging the vote, remember that the average age in Scotland is 42 and increasing. The majority of my generation, who grew up in the summers of free love in the 1960s, now oppose secession and lean conservative. Adult responsibilities, like mortgages, jobs and pensions loom large.

The fact that secession did not win by a vast majority in 2014, even with all the odds in the SNP’s favour, dooms it like all the other failed secessionist attempts. The media may make hay from it, but all the articles, opinion pieces, debates are not the build-up to a future vote; they’re just the aftershocks of 2014 and they’re fading away. 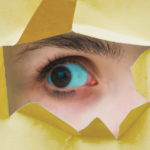 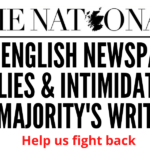