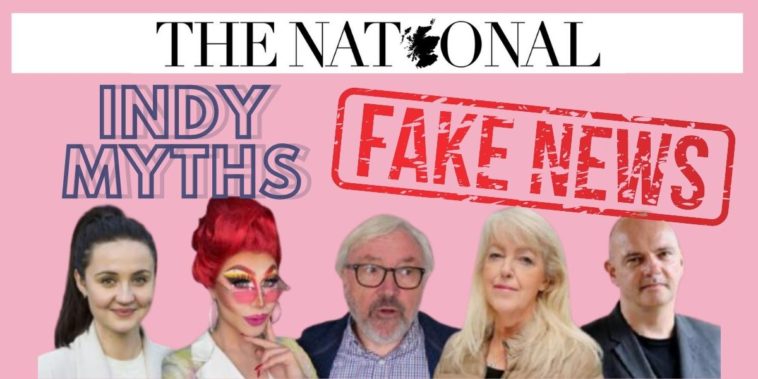 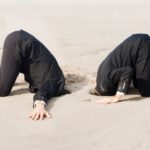 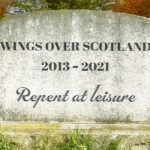 wpDiscuz
0
0
Would love your thoughts, please comment.x
()
x
| Reply
Send this to a friend