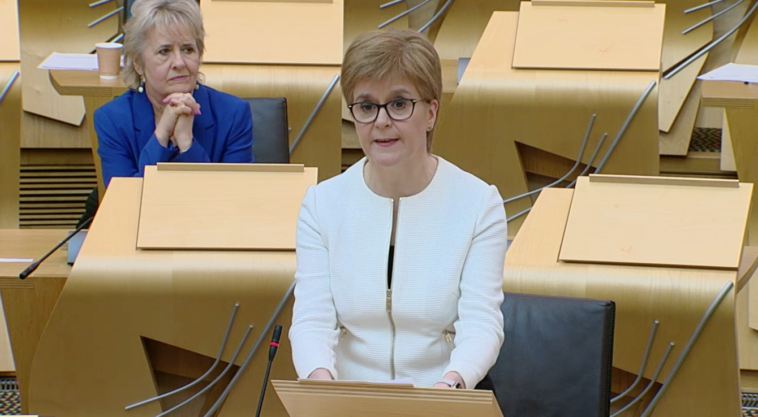 An outsider would conclude that, while Johnson’s government has handled this crisis poorly, Sturgeon’s has been a paragon of success. Yet the facts are entirely at odds with that. The Scottish Government has fallen down on the job at least as often, and as badly, as its UK counterpart. The First Minister is no longer encouraging us to compare her performance with that in England and Wales. 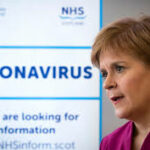 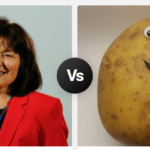