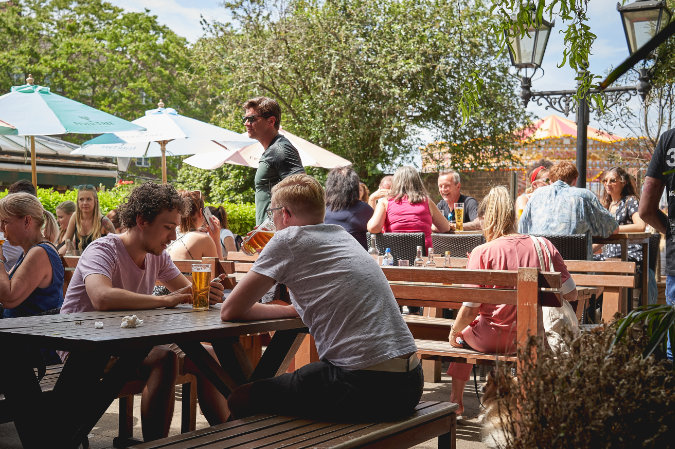 A group of heavy breathers

The words “Beer Garden” and “Scotland” are not often heard together, but they have sparked a storm in Scotland as Nicola Sturgeon has refused permission for them to open for another two weeks, despite giving earlier indications that they could open now.

We were told from the beginning that the purpose of the lockdown was to save the NHS being overwhelmed. Even at the height of the crisis, the NHS, staffed by our amazing carers, was never in any real danger. The Louisa Who? temporary hospital was, thankfully, never used.

Today, there is no possibility of the NHS being overwhelmed, so why is Nicola Sturgeon saying we cannot go to shops or beer gardens for another two weeks?

Breathing. Apparently, we can’t have a beer in this beautiful summer weather because we don’t have the right kind of breathing. This is utter nonsense.

The only breathing we’d like to see less of is the constant stream of hot air emanating from Nicola Sturgeon’s mouth. Her daily grandstanding proves the maxim that the more we see of a politician, the less effective they are.

More and more, it seems like Nicola is detemined not to let this crisis go to waste. We won’t be bullied like Sarah Smith: We believe Nicola Sturgeon is enjoying it. She is using this crisis as an excercise in division and power: making pointless differences between Scotland and the rest of the UK to stir up division, and diverting blame to England wherever possible.

All while taking billions of the UK’s money. Money that would not have been available if Nationalists had won the Separation Referendum in 2014.

We’re tired of the continual grandstanding, the lies, the inept management, and the arbitrary rules. Today we heard that we can only visit one other family if they live alone or have children under 18. Or that people can visit Edinburgh Zoo, but only if they live within five miles. Do we have to wear matching socks too?

And all while favoured political protests like BlackLivesMatter get a free ride.

The myriad of rules is simply too aribitrary and confusing. That’s the point: It’s designed to paralyse us and keep us waiting for their next pronouncements. But, we’ve had enough of this petty micromanagement. And this beer garden breathing nonsense is, for many, the final straw.

So we say: Nicola, get off the TV, stop punishing hard-working business owners, give the public clear rules, and open our beer gardens now.

In less than a year there’s going to be a Scottish election, and there is no doubt that Nicola Sturgeon and her cronies will use it to sow further division and continue to agitate for a disastrous referendum.

We need to build our resources now and get more of these articles out. If you like what you read here, please drop us a monthly donation so that we can fight back against their ugly Nationalism. Please click here to go to our donation page.

Nationalists are always commenting about how you seldom see Boris and seem to equate TV appearances with competence. I would suggest the reason we don’t see Boris is that he’s doing the job he’s paid for and doesn’t have time to grandstand. Nicola on the other hand seems to spend all her time wondering what drivel she’ll get away with on her daily TV appearance. Her script writers are now turning to fantasy for inspiration. This week breathing, next week aliens.

The virus is still out there, it hasn’t been completely suppressed. Beer gardens (and the toilet facilities they require) can be a perfect vector for the virus to spread.

Better to be closed a couple weeks longer, to allow the incidence of the virus to reduce than risk the virus running out of control needing a stricter lockdown and longer lasting damage to the economy, but most importantly more lives lost before their time. 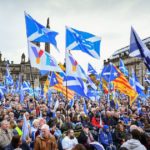 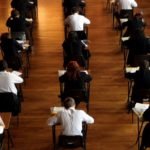