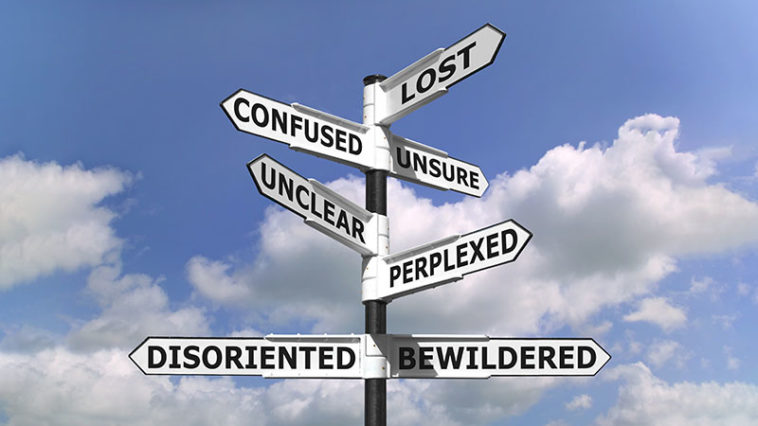 In an article in The Critic, Alliance for Unity’s Deputy Leader, Jamie Blackett, outlines eight ways which a UK Secession Clarity Act could clarify requirements before any secession referendum takes place. With many years before the next ‘once-in-a-generation’ vote, Blackett argues that it makes sense to work out the rules in advance.

These rules would apply to any Scottish, Welsh or Northern Irish referenda and should be seen, not as roadblocks, but as paths to legitimacy. The Act should:

#1 – Define the procedure for requesting a referendum

Currently, there is no rule on when a referendum can be requested. The SNP like to say that a majority of seats at Holyrood elections in 2021 will give them a mandate to call for a second independence referendum. But, in their coalition with the Greens, the SNP already have a majority of seats in Holyrood, and their repeated calls for a second referendum have been blocked: even if the SNP get a majority without the Greens, the UK Government’s response will therefore not change.

The plain fact is that calling a referendum is reserved to the UK Government, and there is no need to indulge those who lost the previous referendum.

But, but, the polls? Just today, a poll from Survation says that only 28% of respondents said a second referendum is a priority at this time, with 68% saying it is not. Polls come and go, but Separation is permanent.

One suggestion is to base any mandate on the popular vote. There is an illusion that SNP represents the majority of voters in Scotland. In fact, anti-Nationalist parties represented 52% of the vote in the 2019 General Election, but due to the first-past-the-post system, the SNP won the majority of seats.

To address this democratic deficit, Alliance for Unity’s primary goal is to unite the traditional parties and encourage the standing of a single candidate in constituencies.

If the SNP were to, say, have over 66% of the popular vote, then it would be difficult to deny that they had a mandate, but 50-50 doesn’t cut it.

#2 – Define who is eligible to vote

A Clarity Act would also stop any attempts to gerrymander the vote in the runup to an election. It’s disgrace that Scottish people on the UK electoral roll, but living in England or elsewhere, were not allowed to vote in the Scottish referendum, while non-citizens in Scotland were allowed a vote. How could non-Scots have had priority over Scots on a vote on issues of whether they want to give up their British identity and passports?

The Act should start from the position that all Scots who are UK eligible to vote should be allowed to vote.

There has been a huge amount of discussion on the advantages given to the Separatists use of YES in the Scottish Referendum, as a positive word for Separation. This was addressed in the Brexit referendum by using the words Leave and Remain. A similar discussion needs to take place about any potential future referendum. Consider the differences in the following questions:

Note: We are looking for funding to conduct a poll on the impact of using different questions. Please contact us if you would like to help fund it.

It is extremely reckless to allow Separation based on 50%-plus-one-vote. It is a recipe for partition and civil disorder, simply because immediately 50%-minus-one people are unhappy about the result.

For such huge constitutional issues a supermajority is absolutely necessary. I believe that 66%, which is a two-to-one majority is reasonable to avoid future conflicts.

Similarly, a minimum turnout should be required. A simple calculation; If the vote is 66% but the turnout is only 50% this means that only 33% of voters voted for Separation — not enough. There is precedent: In the 1979 Scottish Devolution Referendum this for the proposal gained 51.6% of the votes, but were denied because that only represented 32.9% of the electorate.

A 66% vote on an 75% turnout gives legitimacy, and future-proofs the legitimacy of the vote. This should not be an issue, as the previous referendum garnered 84.59% turnout.

The earlier issues of partition are dealt with, the better. Just as Separatists like to say that Scotland was dragged out of the EU against its will, how could they possibly defend regions, such as Dumfries and Galloway or Orkney and Shetland, that may vote against Separation, from claiming they are being ‘forced out of the UK against their will’.

This means that minimum thresholds and turnouts must be applied on a region-by-region basis, and that any region that did not want to secede should have the right not to.

In other words, the Separatists must make the case that the regions most against Separation will benefit most. They would need to address these regions’ concerns: assure them that their aggressive centralisation will stop, and that border regions will not be unnecessarily burdened.

It’s easy to sell a dream, but the reality of Separation can only be addressed through a confirmatory referendum. After winning the initial referendum, Separatists should have two years to show the electorate their actual plans for day one of an independent Scotland. This might include real answers to these questions:

These of course should be provided now, but, as I said, it is easy to sell dreams.

Additionally, those two years would allow voters to see the effect of potential separation. Are investors knocking on the door, or has there — more likely — been capital flight?

Of course, Separatists will not be able to account for currency fluctuations or world events after the second referendum, but at the very minimum, voters should have detailed answers for currency and borders.

Separatists currently have the luxury of fudging which currency they are going to use. To be eligible to hold a referendum, it should be a condition that they must choose a credible currency plan. If Separatists cannot come up with a workable plan for currency then there should be no referendum at all.

Currently, voters are not sure if an ‘independent’ Scotland will use the pound, a new Scottish currency, or the Euro. There may be no good choice between these, but that’s political reality. It is not fair to voters to propose a referendum based on nebulous currency ideas that have not been thought out. Separatists have to choose one and stick with it.

When Nicola Sturgeon and Alex Salmond said the 2014 Referendum was once in a generation, we believed them. Both sides put in their best efforts , knowing that this was IT. The big one. The once-in-a lifetime opportunity.

To go back on that commitment is a national disgrace. Instead of healing the divisions caused by the referendum, Separatists continue to agitate for a second referendum, neglecting the day job, feeding false promises to their gullible supporters, and whipping up ever-more toxic anglophobia and ugly Nationalist sentiment.

In a democracy, we often talk about Losers’ Consent, the idea that the losing side accepts the result of a vote. But we also must accept Winner’s Prerogative: the winners, having won, get to set the terms.

We don’t rerun General Elections just because we don’t like the vote. We wait five years, while polls rise and fall. We sometimes win, we sometimes lose. But we always get up and fight again.

—
If another referendum does come round, in another actual generation, Separatists and voters will know what they have to do: fulfil the conditions of the Clarity Act. Without them, any claims to legitimacy are just that, claims.

Mark Devlin is the Publisher of The Majority 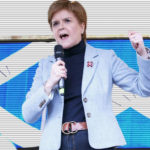 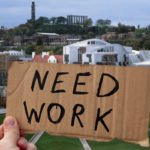