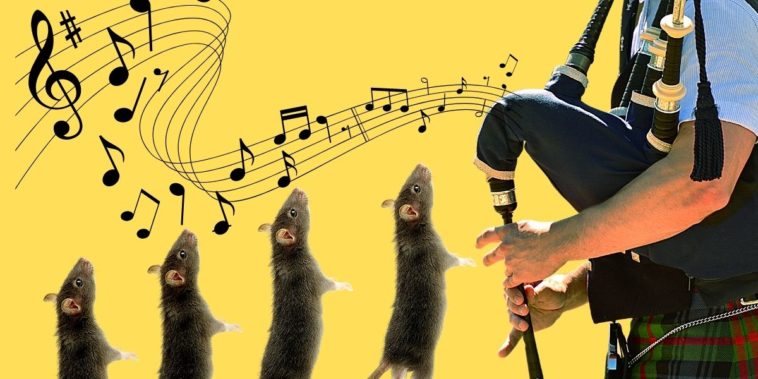 The rats – gazillions of them – rampaged through the town, devouring every scrap, morsel and crumb. Ever since the financial crisis, the townsfolk had been plagued with them. But “… whazzzat?” A volley of drums crackled as the skirl of chanters blasted up street and alley, louder ‘n’ LOUDER till the pipers were marching inside your head … or so it seemed.

“Hurrah!” The Pied Bagpipers had arrived. In barely a blink, the rodent hoards flew helter-skelter out of sight. People could hardly believe their eyes. Hamilton was free, dammit. FREE at last. “Joy of a thousand joys!” the townsfolk wailed, peppering their saviours with big sloppy kisses. Now they could live in bliss.

The monarch’s herald unrolled his parchment and cleared his throat. “HEAR YE!” he rasped. “By popular acclaim … eh-hem … Drum Major Alex of the Scottish Pied Bagpipers (SPB) is hereby appointed by Her Majesty as Lord Provost of the Burgh of Hamilton.”

A chaotic ceilidh began a night of merry mayhem. The carnival procession barely reached the town hall before the new Provost seized the chain of office. “Take back control!” his supporters whooped. “Long live the king!”

“King?” the people whispered. “Why king?” they wondered. But soon enough, a referendum was declared. After heated debate, the town’s ballot collectors zigged and zagged from house to house, collecting many a hope and many a fear.

Too many. In the end, there was barely a rat’s tail in it, but the answer was clear: ‘No.’

Suppressing a sulk, the Pied Bagpipers quickly switched leader. Charming and youthful, the nice lady unleashed a frenzy of child-centred activities, revising the curriculum with vigour and vim. And don’t forget the free breakfasts and lunches. After all, “the kids are the future.”

Before long, those kids were dancing and prancing to the pipers’ jig, merrily chucking stones at target rats. “Wicked!!” the kids cheered. “What a cool skool!”

Parents smiled too. If the rodents dared return, the town would be ready and waiting. Yet, there’s always someone. Someone who wonders if our children should perhaps get back to flying kites and playing about. Or even learning sums, just like we all used to do.

“But do we listen to the pro-rat people, my little kiddies?” the Pied Bagpipers asked. “No, we do NOT. We take rat control!”

“Hup, two, hup two …” marched the young folk, rushing to protect the town border. With the Bagpipers at their back, pebbles, boulders and bricks were heaped higher and higher, morning, noon and night. The rising ramparts filled hearts with pride till the town’s tallest spire was lost in shadow. Some even got pick-axes to pile on more – after all, as the old saying goes, when you’re in a hole, start digging.

And then the kids were gone.

“It’s sad we don’t see them no more,” the nostalgists sob. Laments still ring out for the fallen as they battle the big blond rat beyond.

Or could it be that the young folk just left, looking for jobs in kingdoms afar? Or maybe the pile of boulders fell on them – SPLAT! – crushing their hopes, dashing their dreams?

Nobody knows. “We’re independent now … too busy fighting for every scrap, morsels and crumb”.

And they all lived rattily ever after. 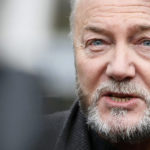 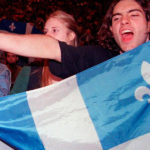