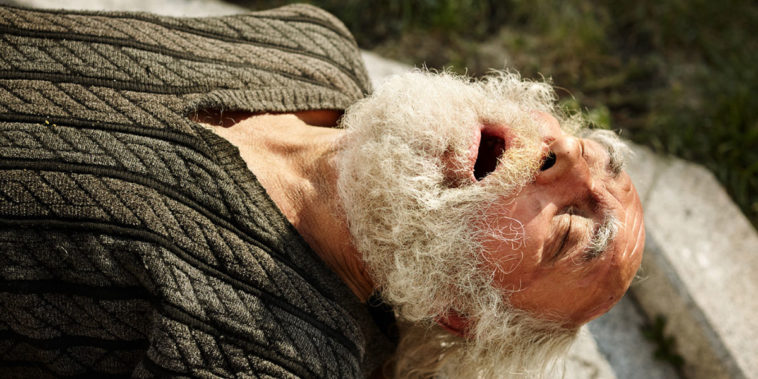 The CCTV camera caught it all. Facial recognition soon identified him as a Mr Rip Van McWinkle, ‘innocently’ ordering a well-deserved drink at the Glen Laggard Inn.

Rip was too busy grumbling to listen – “rassinfrassin-poundzapint” – as he fished through his coins one by methodical one.

“Ooh, that’ll do nicely,” the woman chirruped, snatching a handful. McWinkle’s face blanked. “It’s only five quid,” he said – but she just gave him a wee wink. “Been living under a stone, have ye?”

Rip took a glug. His tongue was dry as leather. In fact, that afternoon he’d dozed off for a teeny bit longer than usual – somehow his watch seemed to have stopped completely – and now he was in urgent need of some liquid refreshment.

“New round here, are ye?” asked the wiry-looking gentleman as he sat down. It was an odd question. Everyone in Glen Laggard knew Rip was born just up the road. “I see you’ve got some o’ the hard stuff,” the man added, nudging him in the ribs. “Got any more?”

“Hard stuff…?” mused Rip, unsure what the fella was on about. “It’s just a bevvy!”

The CCTV camera swivelled behind the pot plant. Rip was less distracted by the flash of grenades than the spurts of pepper spray clouding the air with acid. He ducked under the table, but it was too late.

The raid was over in minutes. Inspector Rankin was pleased with the press coverage. “Our battle against the currency smugglers is relentless – and we’re winning.” Best of all, it would please the Chief, especially if they could break that dozy old mule and get to ringleaders. There might even be a bonus at the end of the year – though not in hard currency, sadly.

Rip Van McWinkle sat stone-faced in the interrogation room. How they laughed at him when he said he’d never – not once – paid even a fiver for a pint.

“Come off it!” the inspector harrumphed. “Hiv ye no’ got oot o’ bed since Indy?” scoffed his deputy, thumping the table. “Who recruited you? You’ll get five years if you don’t come clean!”

The penny had dropped, hard. 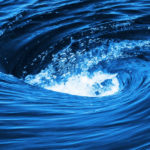 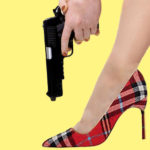