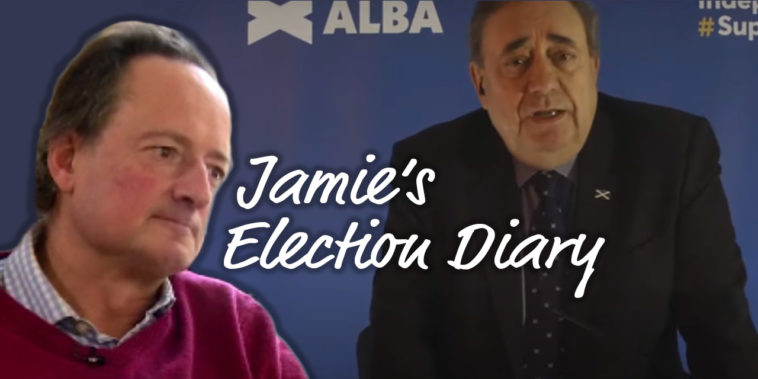 “A week is a long time in politics” is a trite opening sentence but it has been true this week, as Salmond’s forced entry into the race has left things ‘all changed, changed utterly’ as WB Yeats wrote 105 years ago in a rather similar context. It is what we have feared all along: the formation of a ‘Nationalist Front’ and a creeping Ulsterisation of Scottish politics with Salmond already talking about ‘street protests’ as part of their campaign for secession. The big question is: will a nationalist monster with two heads be harder to slay, or will those heads devour each other?

Our candidates had been trolled aggressively by angry candidates from the main parties producing ever more fanciful charts to show that we would replace their candidates in list seats. They all seemed oblivious to the fact that if it came down to the main parties worrying about list seats we would have lost anyway and be off to Catalonia with Sturgeon and Salmond.

The Alba party’s strategy to maximise wasted votes on the list makes a mockery of these squabbles. The notion that the big parties have some sort of loser’s entitlement to seats on the list after failing to win constituency seats – because they in turn have split the pro-UK vote three ways – is the politics of the absurd.

George took part in the Scotsman regional hustings for the South of Scotland, winning the debate hands down, although I may be biased in that opinion. Certainly, the newspaper devoted most of their report to him when they wrote it up. The other candidates spent most of the debate attacking George.

When the Tory candidate accused George of splitting the vote, George noted that his accuser was helping the SNP by not standing down in East Lothian — a winnable Labour seat. Bizarrely, the Tory replied that Labour and the Tories were neck-and-neck in the 2019 General Election. But that’s a different constituency with different boundaries. Apples compared to pears. It’s no wonder people regard politicians as untrustworthy.

As our team works together, it is becoming more and more apparent that there is far more that unites us than divides us. We come from nearly every party in Scotland yet there’s been no hint of any of the disagreements we had anticipated. George and I were a little wary of each other to start with. He has been battling all his political life on a different side to me on most issues. Perhaps we will again one day. But I am sure we will remain friends and we surprise each other daily by how much we agree on.

If George and I can agree on the big issues facing Scotland, it makes the animosity between a Scottish Labour Party led by a privately-educated millionaire businessman and a Scottish Tory party led by a state educated former farm worker seem ridiculous. Politics of the absurd again.

Sometimes Scottish politics seems like one of those sociological experiments where a group of normal people are given different rosettes and put into groups and are then observed to start hating each other.

I put this hypothesis to one of my lefty friends and he tells me that so many people growing up in the Central Belt during the Thatcher era will never ever vote Tory. In his street, families went from having their fathers in jobs to having unemployed dads in an instant, and many never worked since.

It’s a fair point but, when you look at what might happen to Scottish employment prospects if the Nationalist Front succeeds, surely two wrongs don’t make a right?

Some commentators claimed that we ‘don’t exist outside Twitter’. If that is so, why bother to attack us? Even so, it’s a big challenge to get our message out through other media. But when you analyse what Twitter is you come to an uncomfortable conclusion. Twitter is peopled by journalists and George and I are followed by nearly every newspaper and TV editor in Scotland. Some quote our tweets, which are the modern equivalent of press releases, many still do not.

Could there be sections of the media who don’t want us to succeed, either because they are pro-independence or because, like the political parties they support, they too are tribal? It’s a chicken and egg situation. 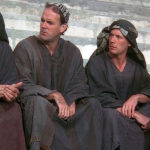 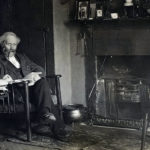