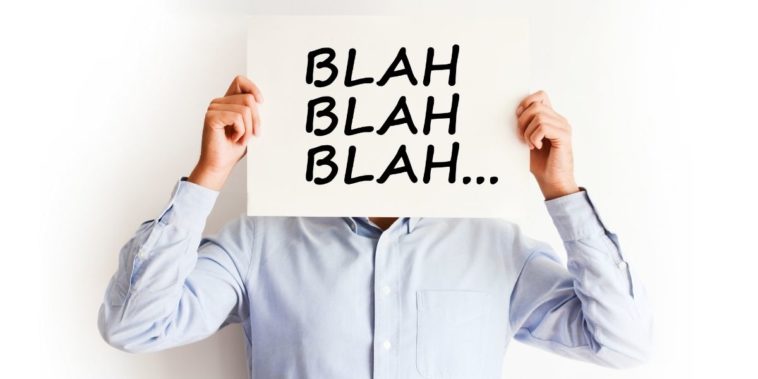 It’s over, finally. After a few nail-biting days, we know our election results; the SNP has gained a seat, a single extra seat snuck in on the lists. It was stressful. I spent the two days glued to my computer, sweating and fretting for the future of our country. I groaned with pain at the loss of East Lothian and Ayr; I yelled with relief at Dumbarton so loud my wife thought I was dying, and I breathed a sigh of relief at Aberdeenshire West. Exhausted but relieved and determined to claim the head of whoever started the rumour that Jackie Baillie was 25 votes short in Dumbarton, as they have taken a fair few years off my heart.

Nicola Sturgeon has come out fighting, demanding a second referendum and challenging those who oppose her to “see her in court”, despite pro-union parties getting more votes than pro-secessionist ones. She started the fight the moment she knew the election was not a total disaster for her, even if she would not get a majority. But this attack is not against who you would expect, not against Boris Johnson, the Tories or the usual suspects, but rather a divisionary fight launched to ward off her attackers in the rapidly approaching civil war which threatens her political existence.

Alex Salmond handed Nicola Sturgeon a majority, and she lost it twice. She has failed to live up to her inherited precedent despite having the odds stacked very heavily in her favour. She had Boris, Brexit, the pandemic, the Tories, a cult of personality and all the good PR you could get. She had everything Alex Salmond did not have but yet failed to do what he did. With that precedent now missed, little public appetite for a vote anytime soon or any indication she would win that vote, she knows the vultures are closing in, and she is running out of time knowing the next five years will not be kind to the SNP or her.

She boldly tells the media that she will seek international pressure to force Boris’s hand. That won’t work because, as I have written about before, all other democratic countries won’t want to encourage their separatist movements and the only allies she will find are enemies of the UK, people who treat their own separatists to bullets rather than ballots. But with each passing day, the factors that favour her pass and the odds stack up against her. For example, the soon to be released OECD report that was kept from us at the election. It will be very embarrassing when it lands and will likely claim a political scalp.

She is fighting a running battle. Those with her party that oppose her, those who have not been purged already, will seize upon the fact that she has failed to live up to their expectations by failing to deliver an SNP majority, and they shall start to look for her replacement as the bad press stacks up against her. Her opponents also know that you cannot play the “opposition” card after 14 or more years in power and that even SNP supporters are fed up with being marched up the hill one last time, as was noted in the run-up to this election where they were forced into holding their noses while they voted.

So what to expect? Expect Nicola Sturgeon to make a lot of noise but make no actual progress towards having her vote; expect her to talk about mandates and the constitution, as she started to before all the votes were even counted, and expect her to lose popularity. It may be challenging to remember a time before COVID, but in 2018 it seemed as if Nicola would be out of office before the election; COVID saved her. Still, it was only a stay of execution within the fickle and volatile nationalist camp. To those who question if she will ever be removed or if her popularity will ever decrease, I ask you to remember the fate of Winston Churchill after the end of the Second World War; people wanted to change then and will want it again. Despite kicking the absolute snot out of the Welsh nationalists and leading the Welsh Labour party to a resounding victory, Mark Drakeford knows this and plans to retire before too long, so too will Boris Johnson, and then the cries for revolution within the SNP will only grow stronger.

Nicola Sturgeon built this election around her getting a majority; she failed and will now pay the price of failure. So, as we embark on the next five years, and all that they may entail, keep up your spirits, because as things stand, Nicola Sturgeon is in far greater danger than the Union; Our battle to prevent an SNP majority is over, but her war of survival is just beginning.

Yet another deep state fixed election , like every other UK election , Fraud by the very pedophiles running our country

Thank you for your words of optimism and suggestion there is light at the end of the tunnel.
I need this to help me cope with the dismay on learning that John Swinney – a proven incompetent and stranger to the truth – had been returned to Holyrood with an increased majority.

Angus has it on the nose. I agree with all he says. What was clear was that on the day of the election, the SNP bombarded their supporters with social media posts, emails and texts. Messages from Sturgeon, “only 8 hours to save Scotland”, “Save Scotland from Boris” “Get out and vote today and take 5 family and friends with you”. etc. It is clear that SNP had a very strong voter turnout, maybe as a result of the urgency in those messages? If we Unionists had not voted tactically, the results would have been much worse. That said, all… Read more » 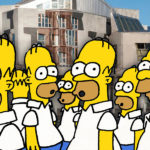 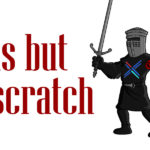