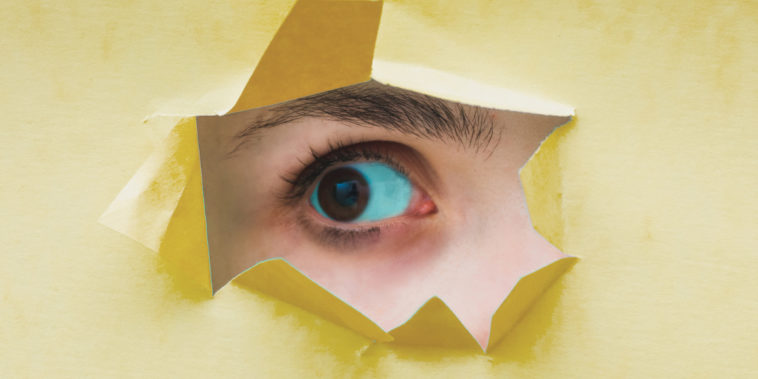 To those with even the most superficial understanding of Scottish politics, secrecy and cover-ups have become routine and embedded within the institutions of government and society. Within the past couple of weeks, we learned that the primary responsibility of Public Health Scotland is not, as some may have assumed, the public health of Scotland but rather the protection of SNP ministers. Furthermore, we learned that highly-touted “world-leading” policies on education, climate policy, transport and a myriad of other departments all fail, with no oversight. It’s a protection racket that’s crippling Scotland’s services, economy and reputation.

Why does the SNP rely so fundamentally on secrecy to govern? Is it to protect their external reputation? Well, they do rely on the misinformed to support them. Is it to hide their failures? They certainly have enough of those, and perhaps increasingly too many to hide. Is it simply the machinations of power when used by Nationalists? Certainly, but there is still more to it.

The answer is simple: the SNP rely so much on secrecy because they do not believe you have a need, or even a right, to know what they are doing. After 14 years in power, they cannot even entertain the idea that anyone but them could be in power in Scotland, and so they also cannot entertain the idea that anyone but them needs to know the realities of their rule. As far as the SNP are concerned, you don’t need to know, so you shall not know.

Many lament the state of opposition within Scottish politics, though it is encouraging that the heat has been turned up since the election. However, even within the SNP, there is no drive to challenge the leadership to improve. Partly this is because the SNP keep their internal dealings secret from their own members.

We need only look at the growing funding scandal to realise this. SNP backbenchers, and the vast majority of the party itself, exist only to provide cover for a party and administration run by a single individual, their spouse and a small cabal of die-hard loyalists. Anyone who finds themselves outside of this group is kept in ignorance because they are seen as a hindrance to the individual objectives of the rulers.

This is, of course, an extremely unhealthy manner for a parish council to be run, let alone the whole of Scotland. Still, it is the inevitable outcome of the power grabs and centralisation campaign that the SNP have waged over the last 14 years. This allows them to continue in power by keeping the electorate and the media sedated with grandiose power promises and trivial bribes.

So how is this cycle broken, and how is the secrecy exposed? The answer is, as usual, momentum. Failing to secure a majority has taken the wind from the SNP’s sails, and combined with the growing unease within the party as support for the UK increases, means that it is highly unlikely that the SNP will want to have another vote anytime soon.

The odds are stacked against them, and to lose again would see any future requests laughed out of parliament for the next 50 years, if not forever. Failure would give the UK Government free rein to legislate to make any future vote virtually impossible, as was done in Canada after Quebec’s second attempt.

So, all that is left is searching for an exit for the party leadership. If this funding scandal claims Peter Murrell, SNP CEO and Nicola Sturgeon’s husband, she won’t be far behind him in leaving. And when they finally leave, the wall of secrecy they have hidden behind will come crashing down. Whatever remains of the SNP will be forced to deal with the fallout: Secrets laid bare, no leadership, no chance of “one more push” and a membership at a loss as to who to blame. But the public will know.

The SNP have relied on secrecy since their formation and have relied on it ever more over the last 14 years. It has become their greatest electorate asset, but it is also their greatest strategic vulnerability because, as we were all told as children, the truth always comes out and its consequences are made even greater because it was concealed. Secrecy built the SNP, and secrecy will one day destroy it.

And in other breaking news, the Pope is Catholic! 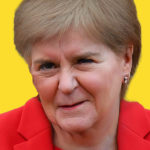 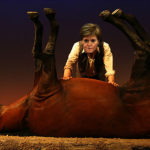