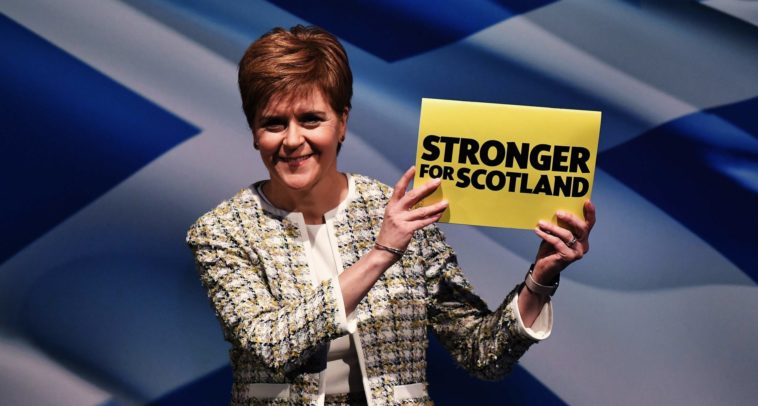 The paradox of Scottish nationalism is that it commands strong, even at times majority support – and yet the foundations for the movement are so weak…After more than three centuries, the Scots nation has become an integral part of the British state, so deeply integrated that its post-independence unravelling from the UK would make the Brexit separation look straightforward. A certain loss would be the £10-12bn a year subsidy which Scotland receives from the Treasury under the long lamented (by the relatively-deprived English regions) but apparently unreformable Barnett formula. They’d also lose the kind of aid routinely available in an integrated economy, such as, among others, the furlough scheme which has saved over 370,000 Scottish jobs.

Agree or disagree? Read more at the link and leave your comments here…

WTF, I was not aware that the support of the Job Retention Scheme was exclusive to the UK and other governments around the world have not offered similar protection to jobs and employee incomes?! 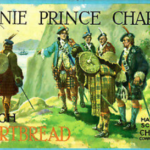 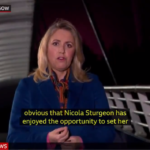