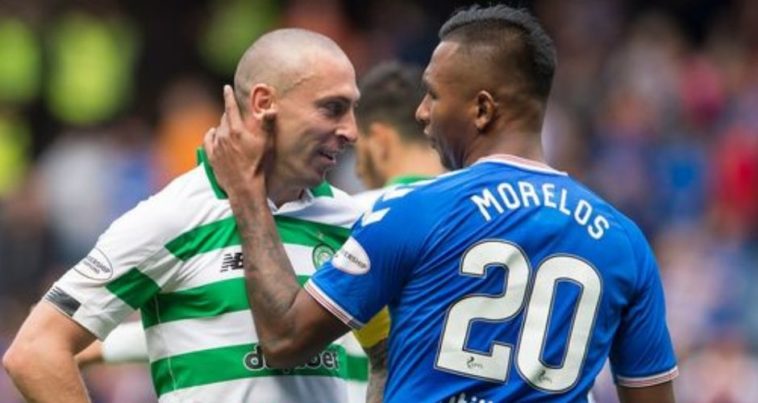 This article was originally published in Think Scotland.

The biggest single thing that could be done to cement the union between Scotland and England would be for Celtic and Rangers to join The Premiership. I have pressed this case upon every Prime Minister since Tony Blair.

You may say I have a taste for hyperbole from time to time. It is true I have sometimes hailed a starling as an eagle or even denounced a blackbird as a vulture but this time I’m not exaggerating.

By and large, supporters of Rangers are loyal to the Union. If someone tells you they are a Rangers supporter and a Separatist they probably support Brora rather than the Glasgow variety. By and large – and this is an historic shift – supporters of Celtic nowadays vote largely for the SNP.

Roman Catholics of an Irish background, like me – until not more than twenty years ago – were the least likely Scottish Nationalists. Frankly, we feared the rest of you. We felt that if you could you’d take our schools and our religious liberties too. We were scarred by the near past, a past of bigotry and discrimination against us.

I can sum it up in one anecdote: St Pats in Coatbridge in the school-lives of my erstwhile comrades Helen Liddle (nee Reilly) as she then was and John Reid (as he then was) were given a half-day’s holiday to celebrate the first Catholic in Coatbridge getting a job in a bank.

But we feared the SNP more than anyone else. We knew that their founders Gibb and Donaldson were anti-Irish racists and anti-Catholic bigots (quite apart from being Hitler-loving Quislings the latter of whom had to be locked up during the War) but we also saw the 1970s leader of the SNP, William Wolfe, promise to stand at the border and seek to block the Papal Nuncio’s entry into Scotland to discuss a Papal visit!

The fight against the British state – having ended by negotiation in Ireland -–is now vicariously played out in Scotland. How can such a profound shift be reversed?

Well, there is one way.

At least a quarter of a million people – like me – belong to what might be called the Celtic Community. Our team was the first British side to win the European Cup. We belong in the big time. We are tired (up to a point) of winning the Scottish Premiership every year – this season’s will be our tenth in a row. If the British state could prevail upon The Premiership to admit Celtic and Rangers in the way they have in the past admitted Cardiff City and Swansea then the whole Celtic and Rangers “communities” – perhaps half a million Scots – would be watching their teams play Manchester United and Liverpool regularly rather than Livingstone and St Johnstone.

They would be travelling to away games, big travelling support from the great English teams would be travelling here, and the massive increase in income accrued could help compensate Livingston and St Johnstone for the loss of gate money from visits by the “Old Firm”. We would be in a British League, thinking British again, and anxious to keep it that way.

And a “New Firm” could rise again, the Scottish Cups, the Scottish Premiership winnable again, by Aberdeen, Hibs, Hearts, Dundee United and maybe others. Scottish football would no longer be a one or even two horse race. Everyone would be a winner from that. Especially the Union.

Amazing article. The first time I have seen in any section of any media, any acknowledgement that the Catholic (young in particular)population are voting as one, without any independent (the irony)thought whatsoever.
Does anyone have any thoughts on what triggered this mass shift? Who ‘sanctioned’ it so to speak?

It would be great to see Rangers and Celtic in the Premiership or even a British league. But 10 in a row, George. Now, you’re dreaming, I hope 🙂 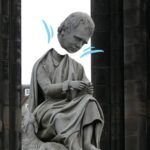 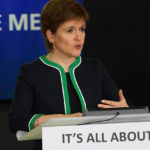