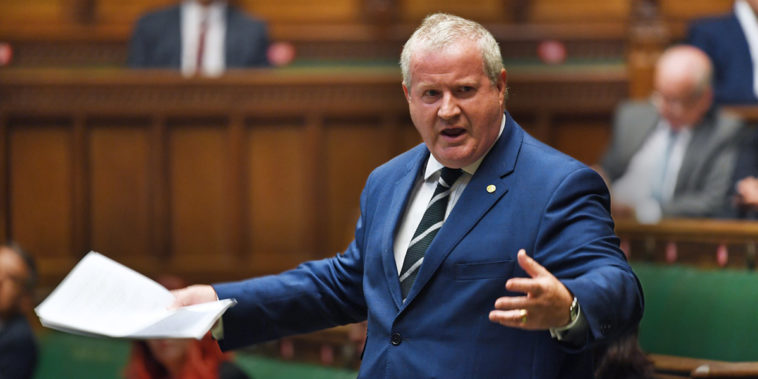 The most annoying man in Britain

In a recent conversation with a dear friend of mine, politics came up. I have known this man most of my life. We have similar political perspectives. We are employed in very similar fields; in fact, this man is almost identical to me, as many have noted, except he is English and I, Scottish.

As we discussed the state of the nation, he turned to me, and with a sigh, said: “I’ve really had enough of all this bitterness, it may just be for the best for Scotland to go”. This man is not in any way a nationalist, far from it. Still, he has become a thriving subject in the SNP’s ventures into foreign policy.

The SNP are attempting to turn public opinion in England against them, as representatives of Scotland, so that the English will get fed up and want us gone, to gain a bit of peace and respite from the constant antagonism and division.

That’s why the SNP have turned parliamentary debates into fanatical speeches on Scottish secession, are working to undermine the credibility and image of the UK both domestically and abroad, and have endeavoured to ensure that whatever course the English electorate may choose, they must choose it under constant threat of aggravating another grievance.

Recently on Twitter, I saw a clip from a BBC comedy sketch in which an Englishman complained about his dealings with a Scot saying that “no matter how much I give him, and no matter how generous the terms, he will claim to be hard done by and go on about it forever” and “William Wallace died in 1305, when will you let it go? At this rate you will still be going on about him in the next millennium”.

In retort, the Scot said what could stand as a script for Ian Blackford’s next parliamentary speech, noting how Scots are in “permanent occupation of the moral high ground”. The sketch was well received by the audience and got many laughs. As all great comedy does, it reflects and satirises real life. Many viewers will have seen, and felt, exactly the same as the characters did in the show.

However, to me, it was not funny. It was painful. Painful because in this humour I saw the cutting edge of the SNP’s policy towards the English, to turn them against the Scottish by being a perpetual bore and grievance, to permanently, yet undeservedly, claim the moral high ground and to project themselves as inferior, rejected, and somehow lesser in all things: A perspective which some SNP affiliated personalities have made repeatedly clear in the most embarrassing attempts at exceptionalism I have seen after decades studying nationalism.

The SNP want to break a bond that goes back well beyond the Act of Union. A bond formed by centuries of friendship, love and family. A bond formed by a common interest, and common reward. A bond tempered in countless conflicts which cost us all countless lives.

We have laughed together, and we have mourned together. To the SNP, this is both treason and a target. To the SNP, everything is a target. Every strand that connects us is a target. They are willing to sacrifice anything and anyone to cut each strand until all that remains is animosity and resentment.

Even as the sun rose on the first day of the year, they schemed to make political mileage out of their own attempts at complicating things needlessly, to foment a grievance and try to win a few votes. In the meantime, our fishing communities pay dearly. It fills me with contempt and disgust to see the SNP, and other nationalists, turn the trials of the past year into simply more grievance against our closest and economically most important neighbours.

All they know is divide and conquer. They don’t care one iota for the lives and livelihoods they risk. For the SNP to succeed, they must break our bonds and they must break the people’s political will to cherish and protect them.

The SNP have weaponised our identities and have turned us on each other so that they can rule whatever remains, no matter how reduced and wounded that society may be.

Angus Robinson is a lecturer at a UK university. Followm him on Twitter @AnguspfRobinso1

The SNP are attempting to turn public opinion in England against them, as representatives of Scotland, so that the English will get fed up and want us gone, to gain a bit of peace and respite from the constant antagonism and division. Let’s face it, who wouldn’t? I, for one, relished the opportunity (that alas didn’t materialise) to get a job in England. Actually it would have been right on the border, but good enough, so at least I would have been spared the daily sermon. I bet that many in England share the views of your friend. I most… Read more »

Last edited 1 year ago by Andrea
3

Lets cut to the chase here. This ends like the Balkans. We wil be slaughtering each other for decades. I know its hard for many to face the truth of inevitability, but that will be the outcome.

Down with democracy! why should people be allowed to choose their own future?!?!?
The problem with scotland, is its full of scots!

The aim of antagonising the English is succeeding.
The evidence is in the number of contributions to U.K. based blogs where folk based in England are calling for the right to vote in any Scottish Independence Referendum, with an intention of voting “Yes” in order to kick the Scots out of the U.K.
An incredibly sad situation in my view. 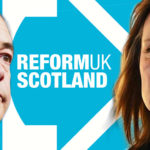 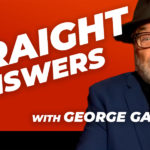