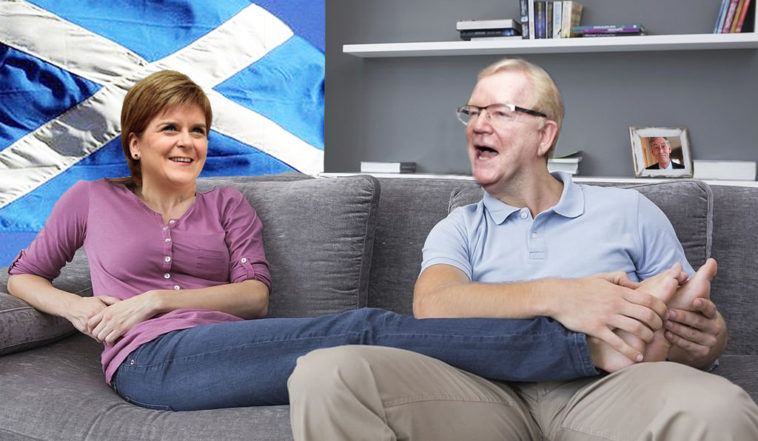 When will the opposition parties in Scotland learn to fight? Today I was appalled to see yet another weak and compliant message from Jackson Carlaw, leader of the Scottish Conservatives, praising the Nationalists for their response to COVID-19.

This comes on the heels of an earlier tweet where he did the same:

Confidence in the First Minister? W.T.A.F.

Jackson, a wee clue: they are not your friends. They are Nationalists who are destroying our country. Every move they make, every breath they take, is designed to further their ugly Nationalist goal of separation. Everything they do causes division.

It’s not like you don’t have material. Nicola Sturgeon’s COVID response has been awful. She let hundreds of people die in care homes. She covered up the early Nike outbreak. She’s grandstanded all over the TV for months, and in the past few days she’s managed to destroy the Scottish tourist industry with her border insanity.

But here you are, agreeing with her. Do you understand what opposition means?

Your job is not to praise them, but to bury them.

Even if they were saints, which they most certainly are not, your job would be to question their holiness.

That, I, someone who has barely been involved in politics for five minutes, appears to understand this better than you, a professional politician, speaks volumes.

I noticed that someone on Twitter tried to help you by saying you could try:

While these changes are welcome, <insert attack here>

But why even mention you agree? It’s not your job to do PR for Nationalists.

This is politics. It’s not a cosy club where you all give each other hearty backslaps and footrubs (or do you?) Nicola gets plenty of them from her followers. There is no need for you to join the line.

And this weakness is not exclusive to the Tories. Can anyone tell me, where is Labour’s invisible man? Richard Leonoard where are you? Hello?…Hello?

You’re supposed to be leaders. Stop being so weak and lead the fight.

Be the pig or get out of the mud.

Mark Devlin is the publisher of The Majority. Special thanks to Graeme from IT for the image concept.

A family member 5 years ago was astonished to be told by staff in the Borders Hospital that she would be reported to her infant’s ‘named person’. Alone in the house she had anxiously called into A&E to check that she had given the right dose of paracetamol to her young child, and she had done. We then learned about the new Orwellian scheme being piloted in Scotland, one that would place the state above the parents. It took a warning letter to a newspaper and a very long hard campaign for Scottish people to wake up to what was… Read more »

How on earth are we supposed to rid Scotland of the curse that is the SNP, when all (yes, all) of Holyrood seems to support them? What exactly is the point of voting for anyone at the election next year when we are just going to get the SNP in assorted colours – Blue, Red, Green and Yellow? I’m sick and tired of their cosy wee club, their complete incompetence, their amateurishness and most of all by the contempt in which they hold the electorate. Who the hell is holding the SNP to account for this latest fiasco with the… Read more »

This article seems to say that the opposition parties are to oppose the government just for the sake of opposition and not to be constructive or because they have a disagreement. Presumably this means parties should never work together or aim for something constructive.

I don’t think this is the view of the “Majority”. 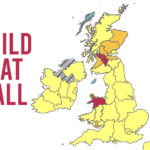 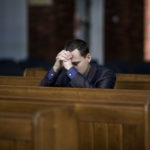