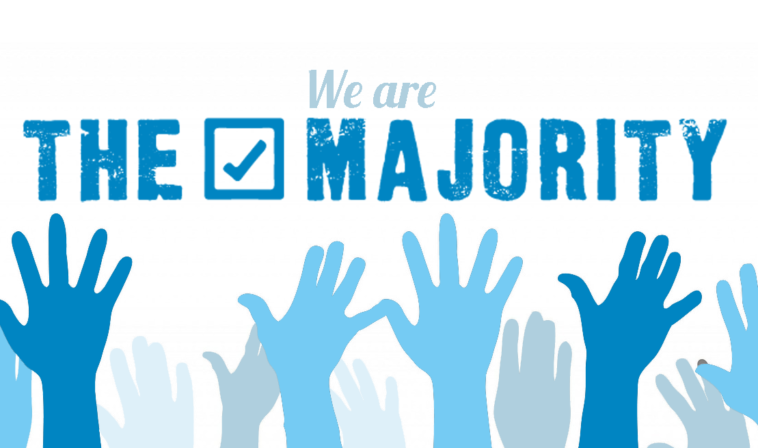 In modern-day Scotland, we see:

And we see the silent majority of Scots cowed into silence and ignored by the government and the media.

The Majority exists to:

The fight back accelerates from here, and we thank you all for your support.

You are not alone. We have a voice. We are The Majority.

What you can do to help:

A big thank you to everyone who gave suggestions and who helped to improve this statement. It’ll always be a work in progress so if you think something else should be added, or would just like to add your support, please leave a comment. 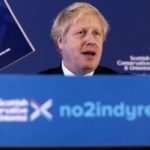 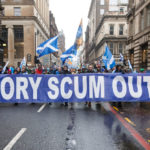